The World Tourism Organisation indicates the evolution of the number of tourists per country. Which ones are the fastest growing in Europe between 2017 and 2016?

Armenia recorded an 18.7% increase in tourists between 2017 and 2016. This country has historical treasures that remain little known (almost 1.5 million tourists in 2017), such as its religious buildings built in the 7th and 8th centuries. 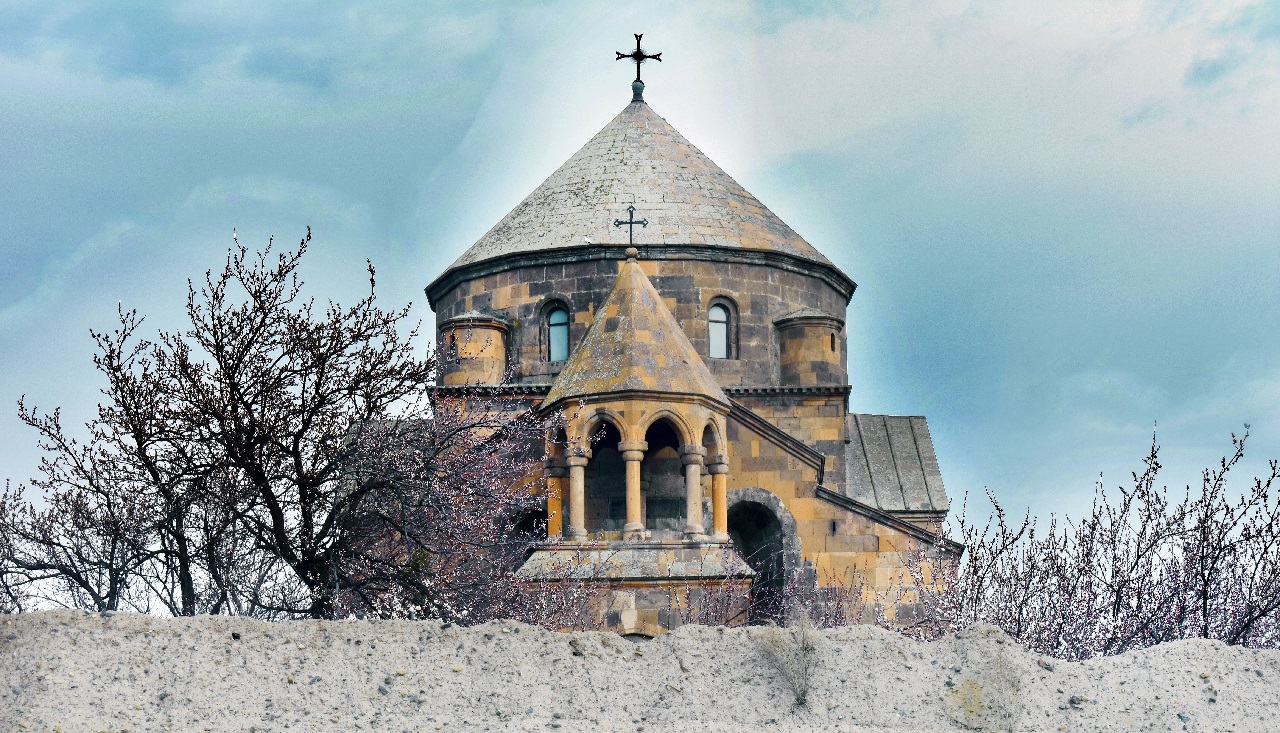 9. Bosnia and Herzegovina and its multiculturalism (+18.7%) Bosnia and Herzegovina welcomed more than 922,000 tourists in 2017. The latter were able to discover a country marked by various Slavic, Ottoman and Western influences that the region has received and which have had an impact on the country's architecture: in a single street one can thus see a minaret, an Orthodox or Catholic bell tower and a synagogue wall. This small country is seeing its arrivals boosted this year with an 18.7% increase in tourists compared to 2016. 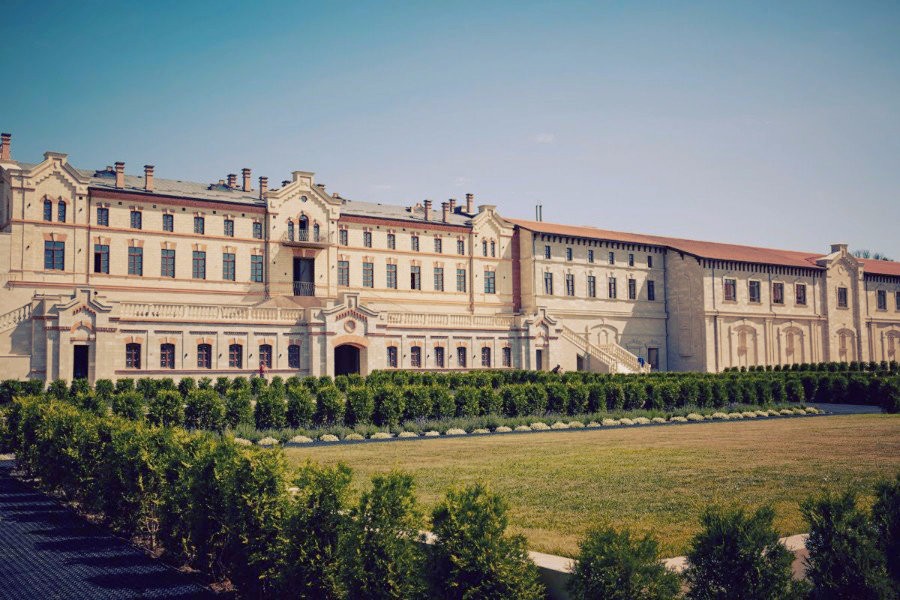 The 145,000 tourists will have had the opportunity to taste the wine produced in Moldova. This sector is well established in the country's economy (3.2% of the country's GDP) and in full expansion.

7. Azerbaijan and its 21st-century architectural treasures (+20.0%) 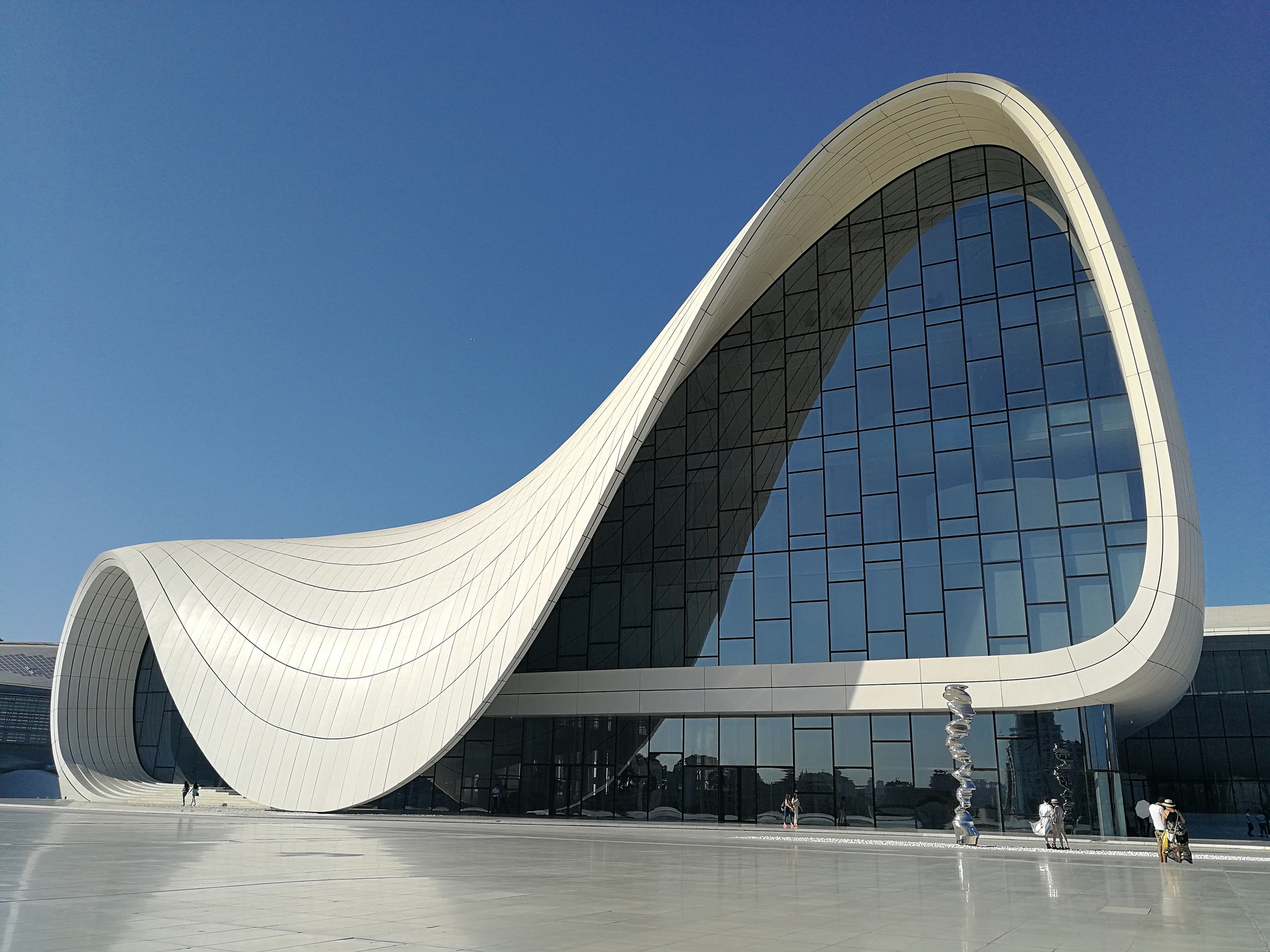 Azerbaijan and its capital Baku are watching their appeal grow and in 2017 received almost 2.5 million tourists. The country that saw its economy grow after the Soviet years following the exploitation of oil fields is investing to modernize its capital. New museums and centres now make up the Baku landscape. 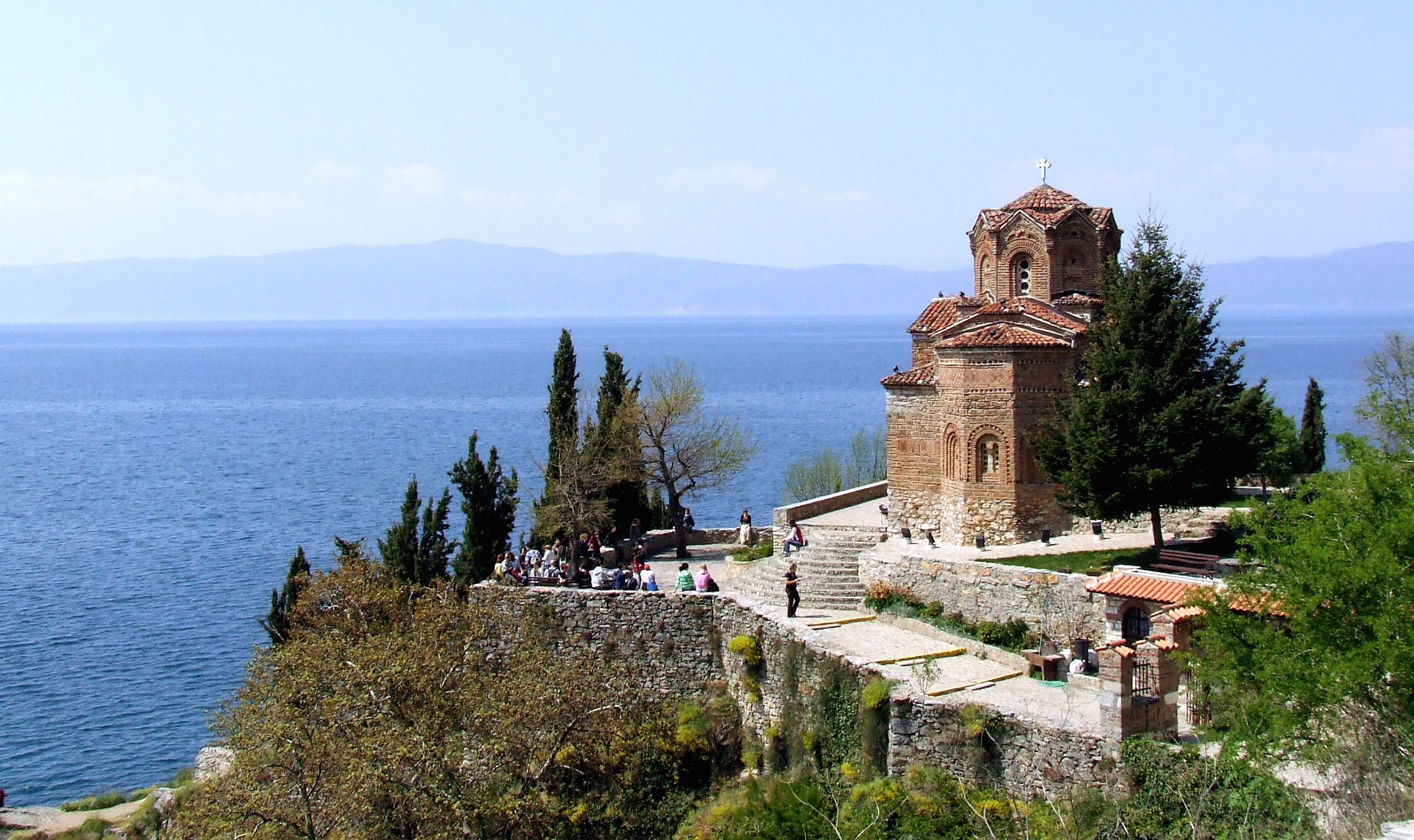 The Geyser Island takes advantage of its strategic position between North America and Europe to attract ever more tourists. It welcomed more than 2.2 million in 2017 and its number has increased 450-fold since 2010 (!).

More than 37.6 million tourists visited Turkey in 2017, a 24.1% increase. This sharp increase is due to poor performance in 2016 which was particularly affected by the terrorist attacks and only welcomed 30.3 million tourists. The country is bouncing back. 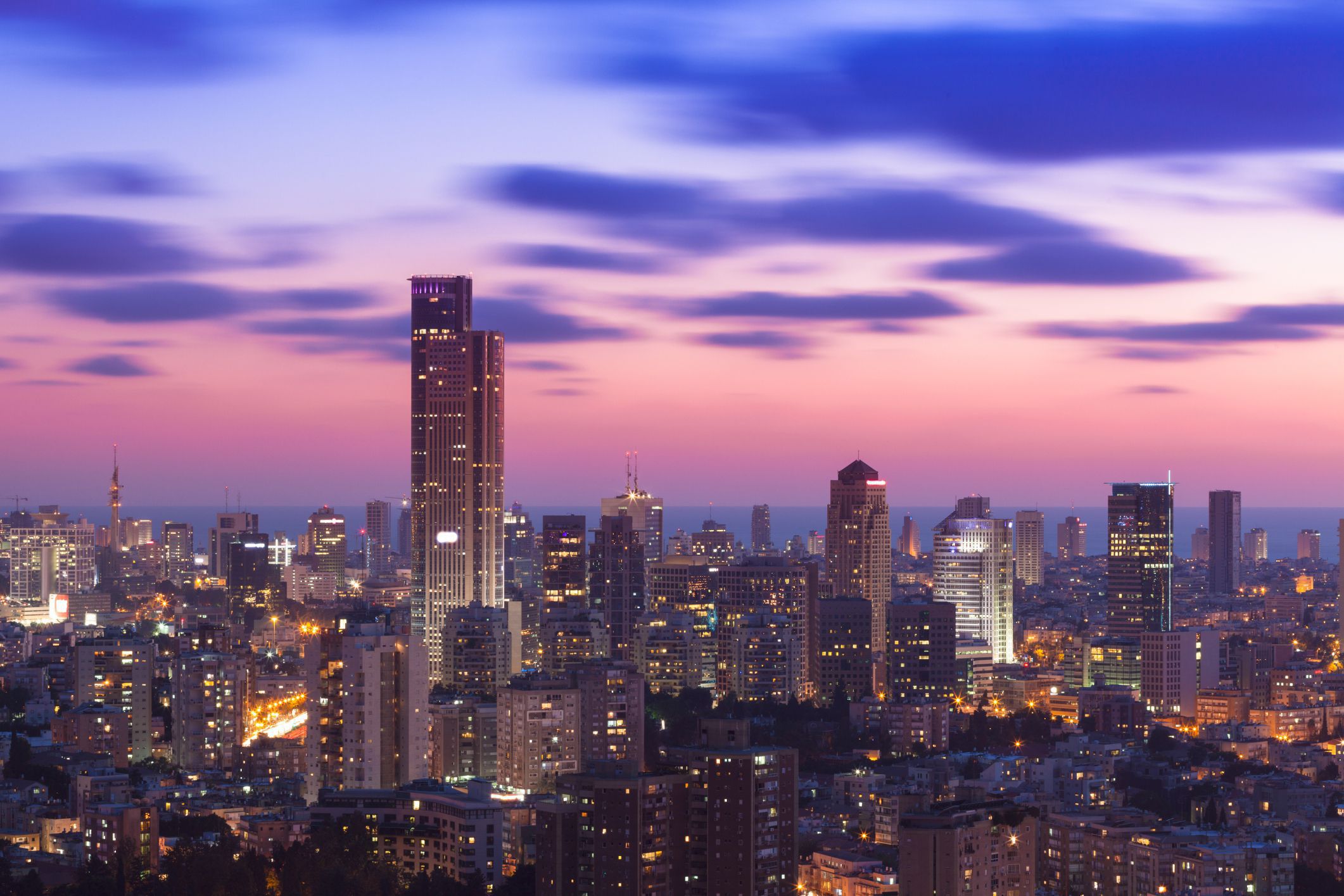 3.6 million tourists visited Israel in 2017. The active promotion of Tel Aviv's cities, renowned for its beaches and nightlife as well as Jerusalem for its cultural heritage, is working and has attracted 24.6% more tourists than in 2016. 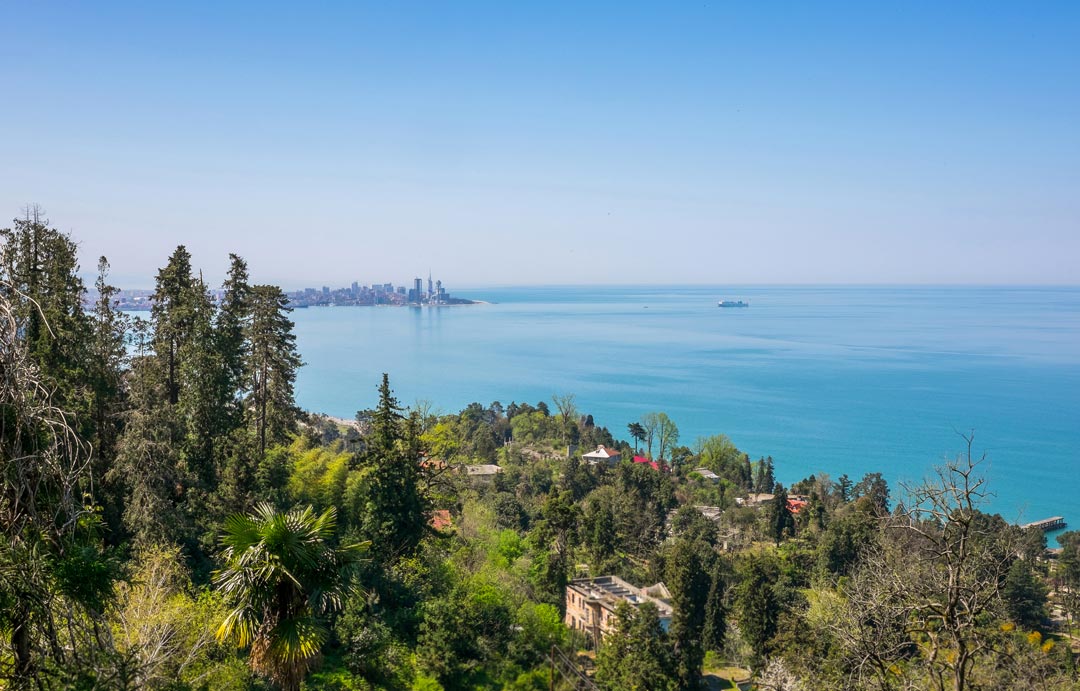 Between sea and mountains, Georgia crossed the 3 million tourist mark in 2017 (3.47 million). They were able to take advantage of the snow-covered peaks to ski and the beaches of the Black Sea. The microstate welcomed 18,000 more tourists than in 2016 (+31.1%). This increase was made possible thanks to a sports event calendar filled with the motorcycle GP and the hosting of its team's matches for qualification for the World Cup.