We are South Asia’s largest hospitality company with a legacy of 115 years. Present on 4 continents, in 12 countries with 178 hotels, more than 21,600 keys and more than 32,000 associates. That’s who we are, and things became really interesting a couple of years ago as we saw the Indian hotel market was starting an up cycle while for many years it had followed a down cycle.
So we chose to rethink what we should be doing as IHCL. At the time, we crafted what we called Aspiration 2022 which was revealed in February 2018. We wanted to be not just iconic but also profitable. That meant reimagine, restructure, rescale, simplify. For instance, the brandscape was reimagined. We also reengineered internal and external drivers to drive our profitability up.
Given the opportunities in India, where there is growth across the different sectors, we have clearly articulated our brandscape where Taj is leader in the luxury segment. We don’t have any brand in the upper upscale segment. We have always had Vivanta. We have started a collection called Seleqtion to reach big opportunities for conversion in India. 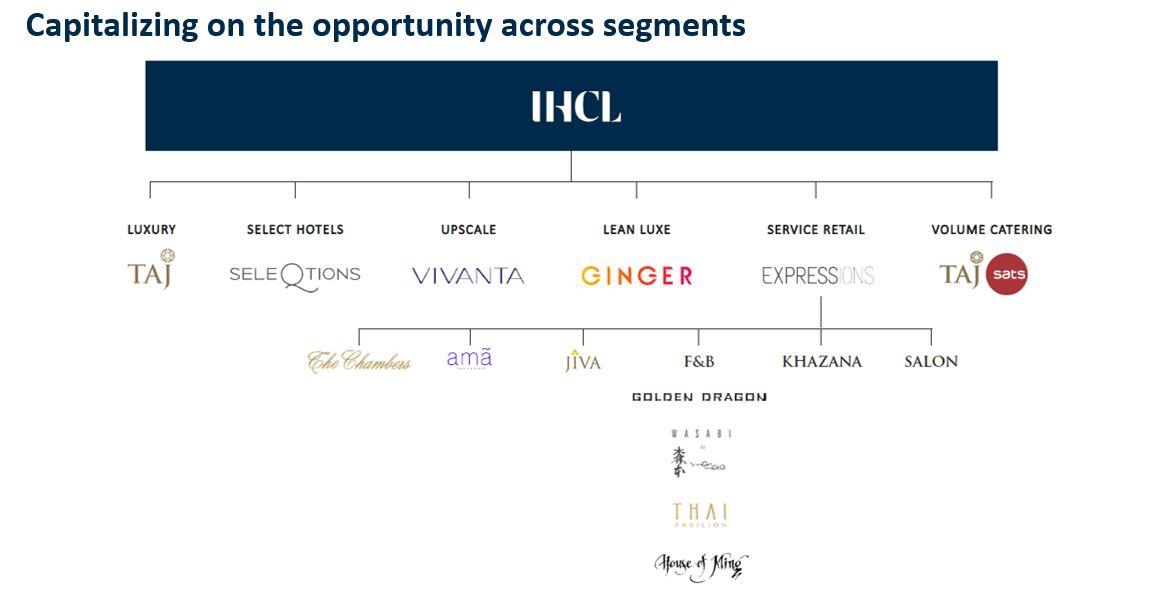 We had to grow the business development pipeline, we were largely a property company and had very few management contracts. We decided to look at both owned properties as well as managed properties. We set a target to sign 15 contracts a year and in the very first year we signed 22 and it is continuing. This is giving us a footprint not only in India but also in all the locations around the world where we have the Indian diaspora: Dubai, London…

Results of the last couple of years: 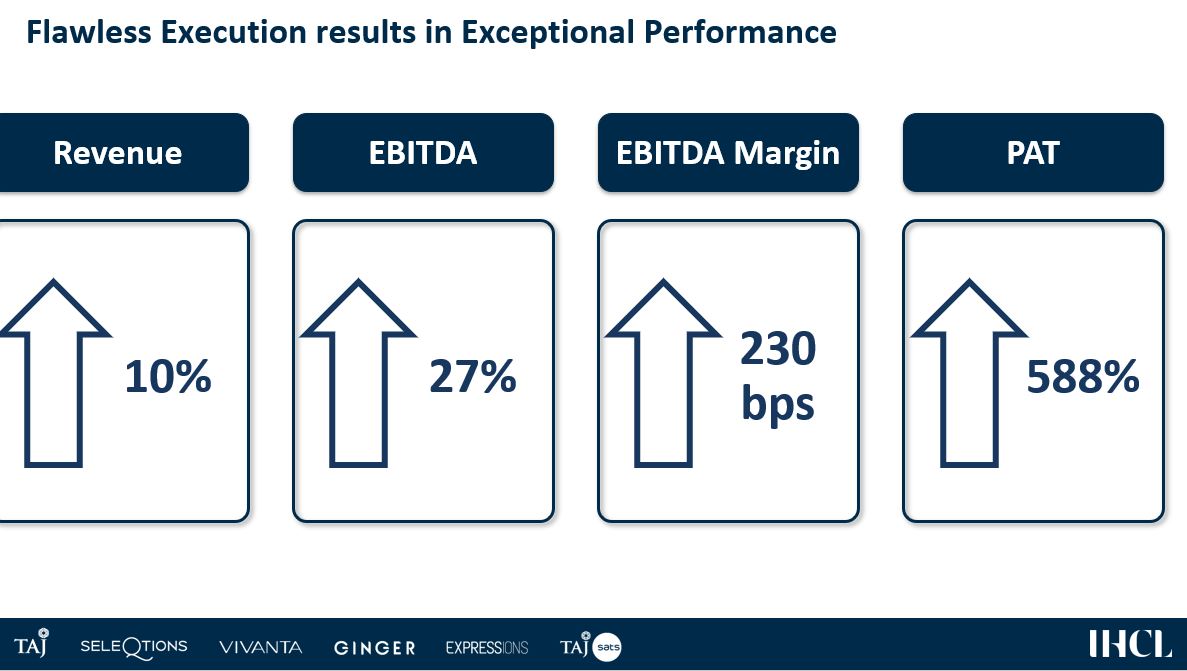