The year 2019 promises to be a busy one for the luxury group, which should see its portfolio expand by 9 properties.

The Canadian group plans to open several new locations this year. If its "residential" offer is in full expansion, the luxury brand will also include new hotels: 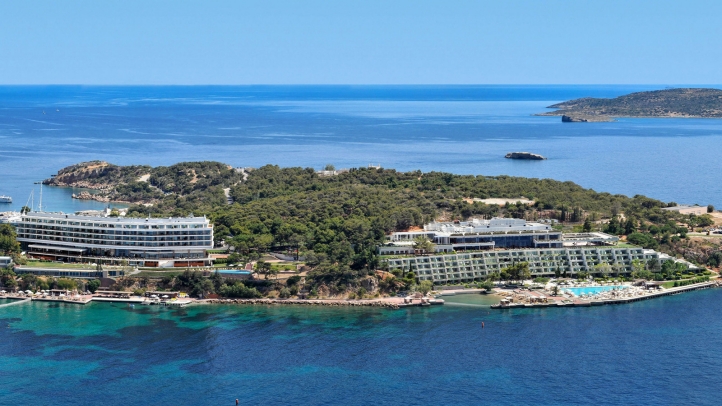 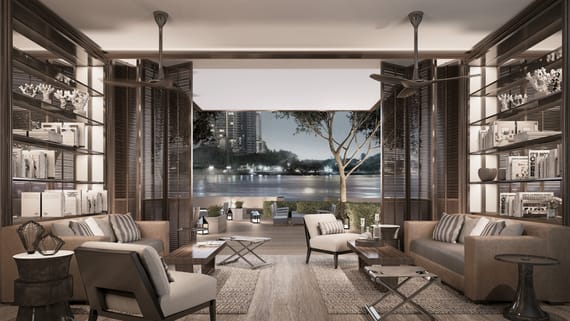 Four Seasons Hotel and Private Residences Bengaluru at Embassy ONE: in the Indian technology park, the property will have 230 rooms and 105 residences 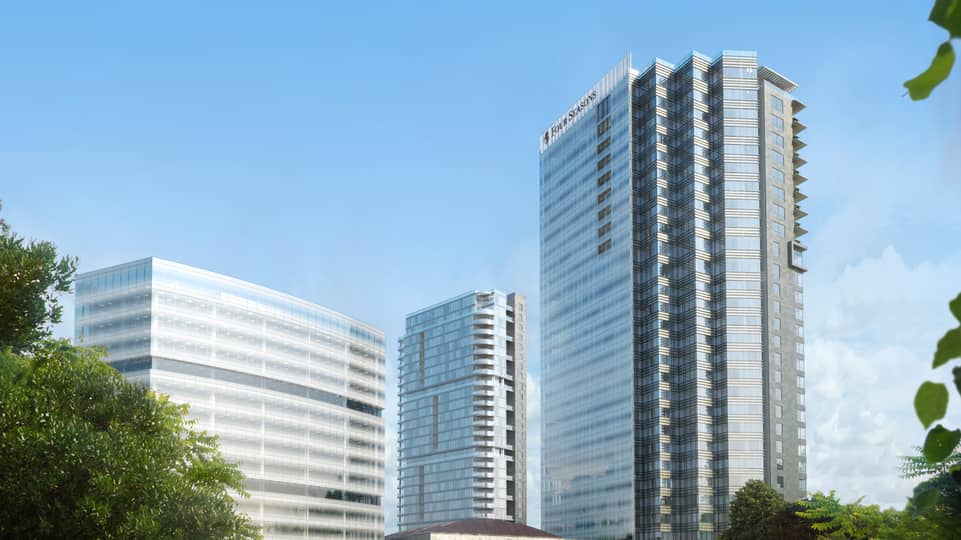 Four Seasons Hotel Bengaluru: another property in India that will open this year, it will offer 230 rooms 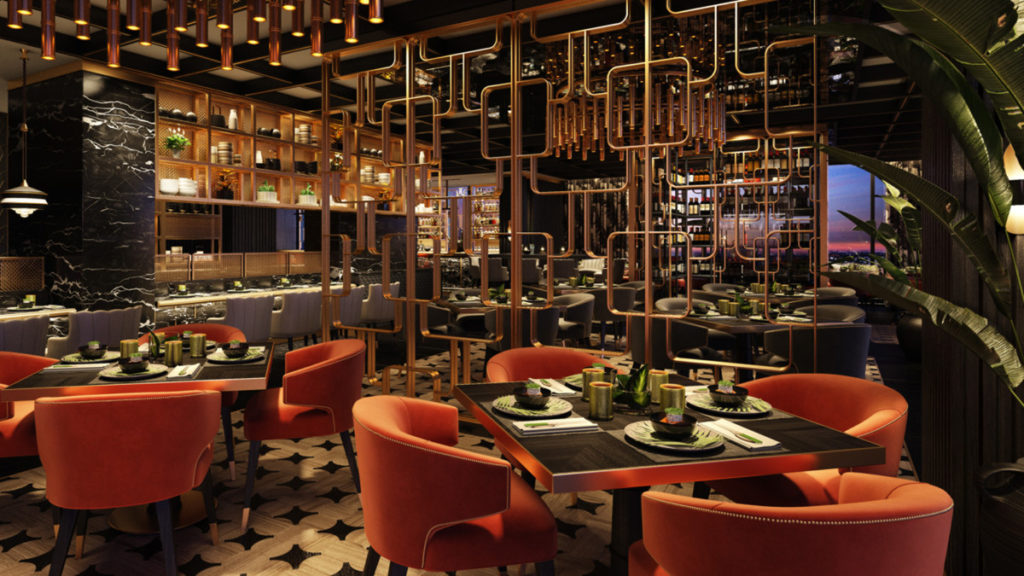 Four Seasons Resort and Residences Los Cabos at Costa Palmas: close to the American border, the group's third asset in Mexico will include 141 rooms 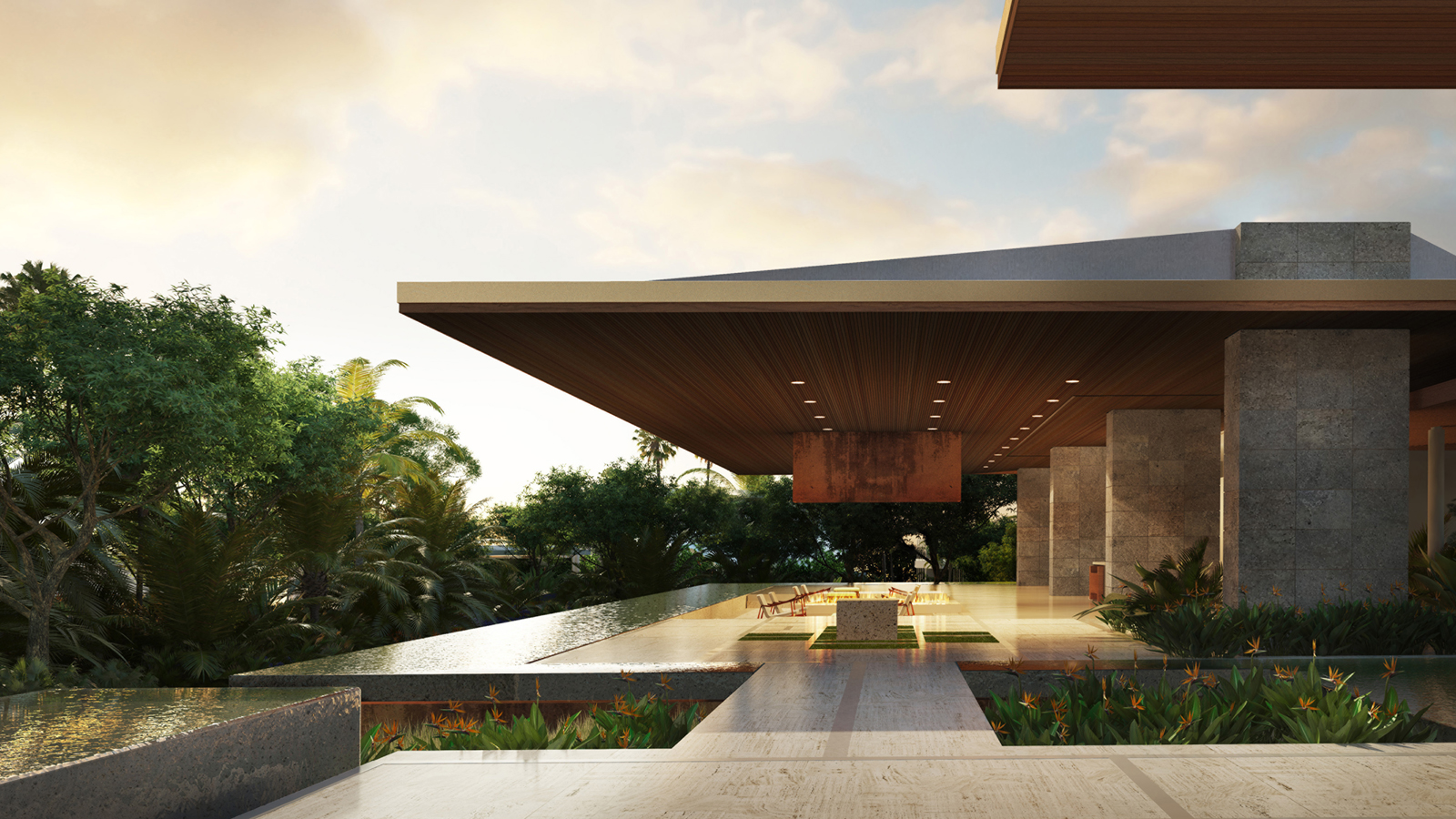 Four Seasons Hotel and Private Residences Madrid: the first active in Spain, the restoration of a piece of the Spanish capital's heritage will see the birth this year of a 200-room hotel 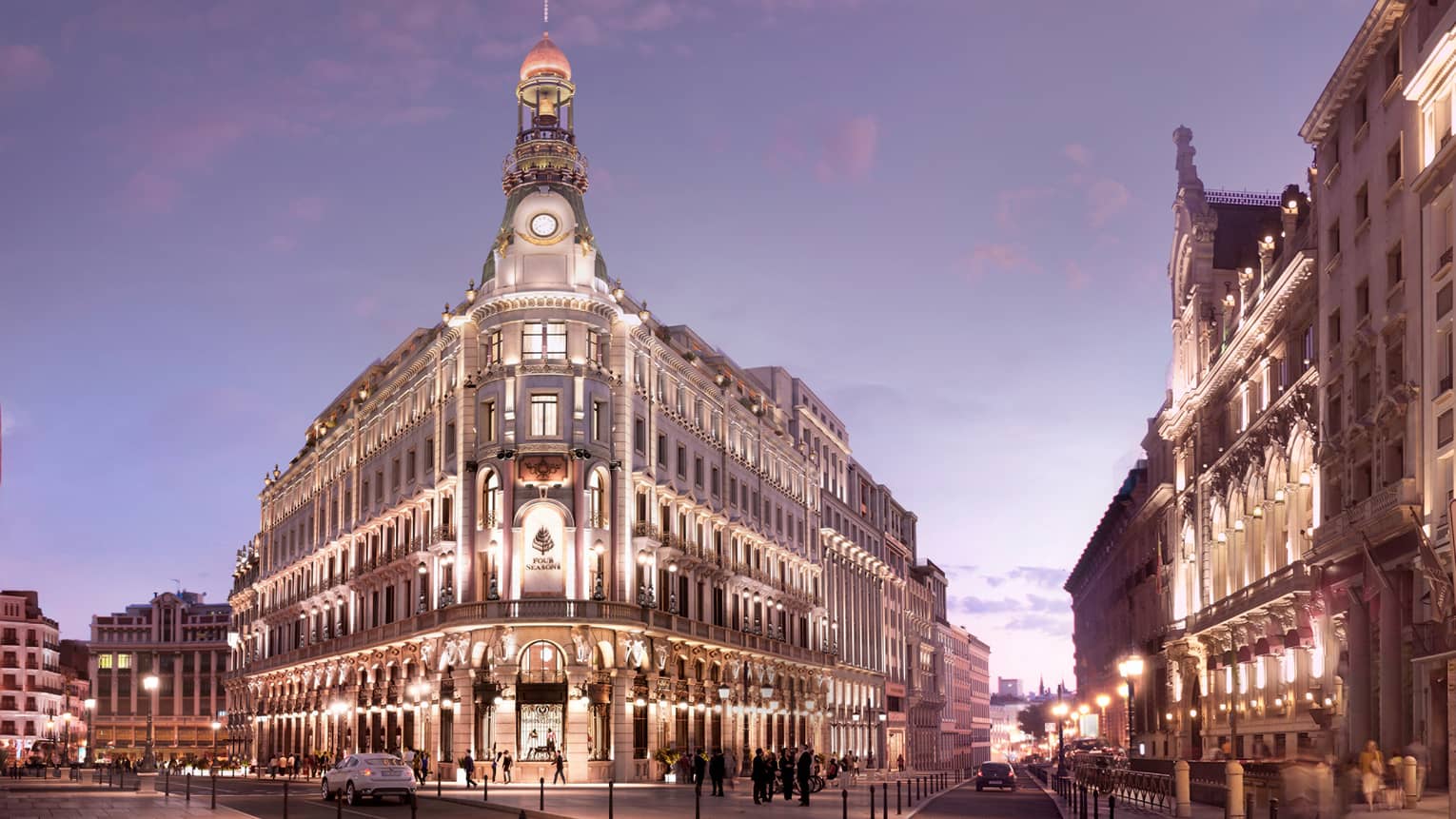 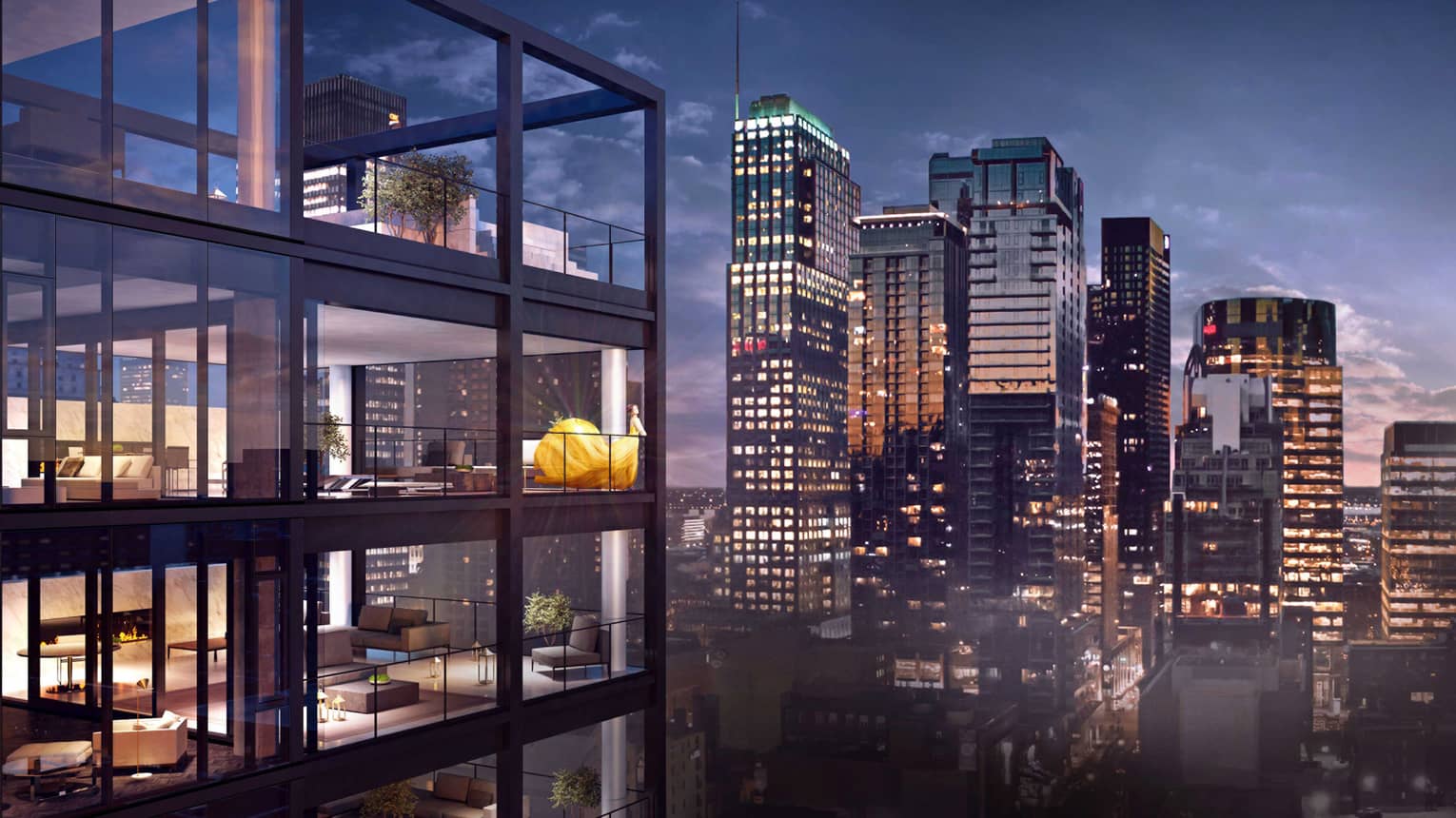 Four Seasons Resort and Residences Napa Valley: Located in the Californian vineyards, it will have 85 rooms and 20 residences 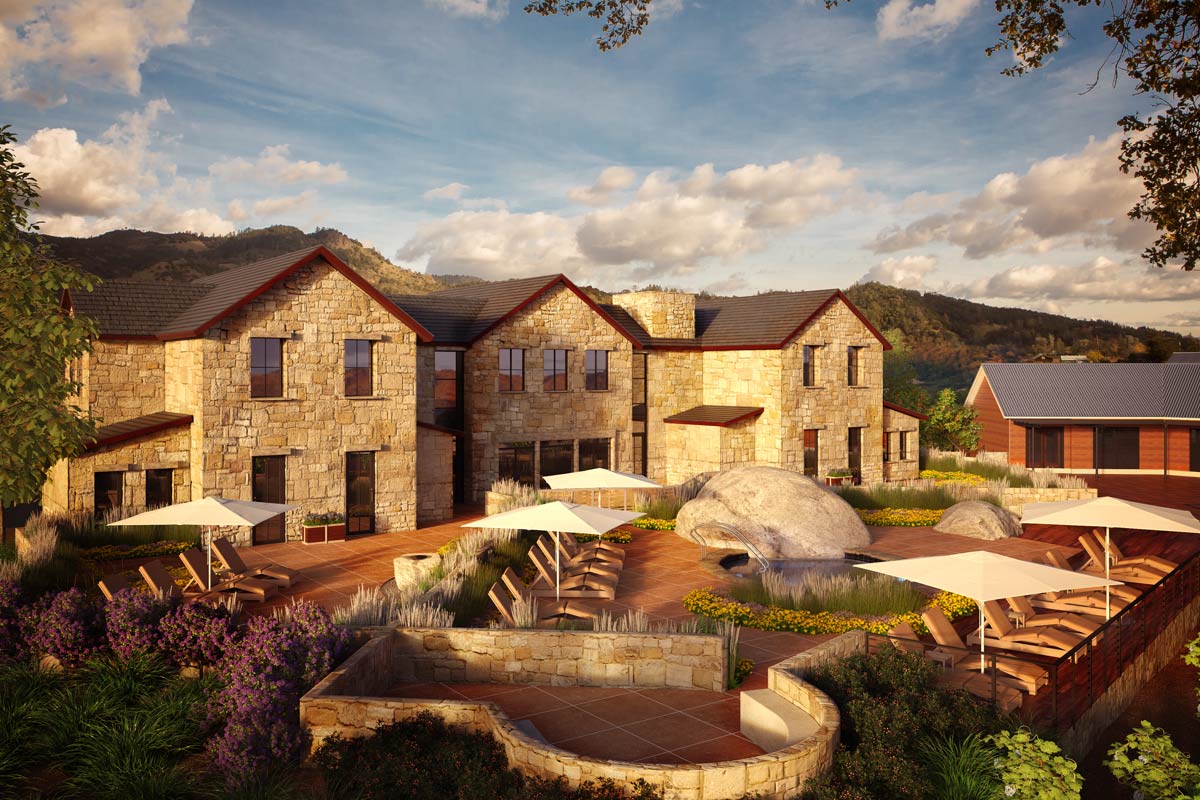 Four Seasons Hotel and Private Residences One Dalton Street, Boston: the city's second largest asset, it will include 548 rooms and 160 residences 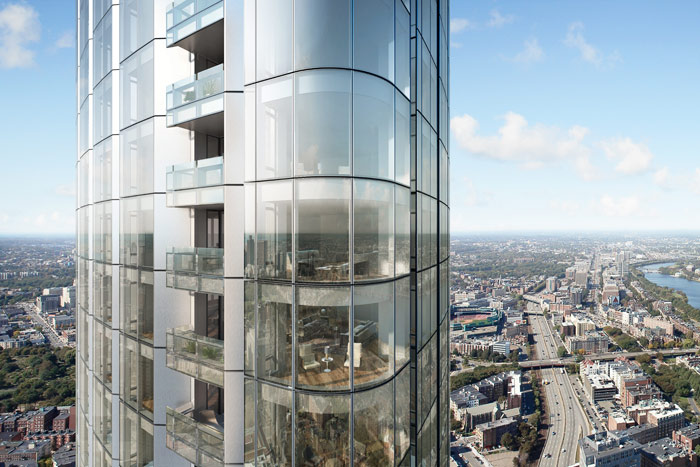 Four Seasons Hotel Philadelphia at Comcast Center: the 219 rooms of the brand will make up the highest tower in the city 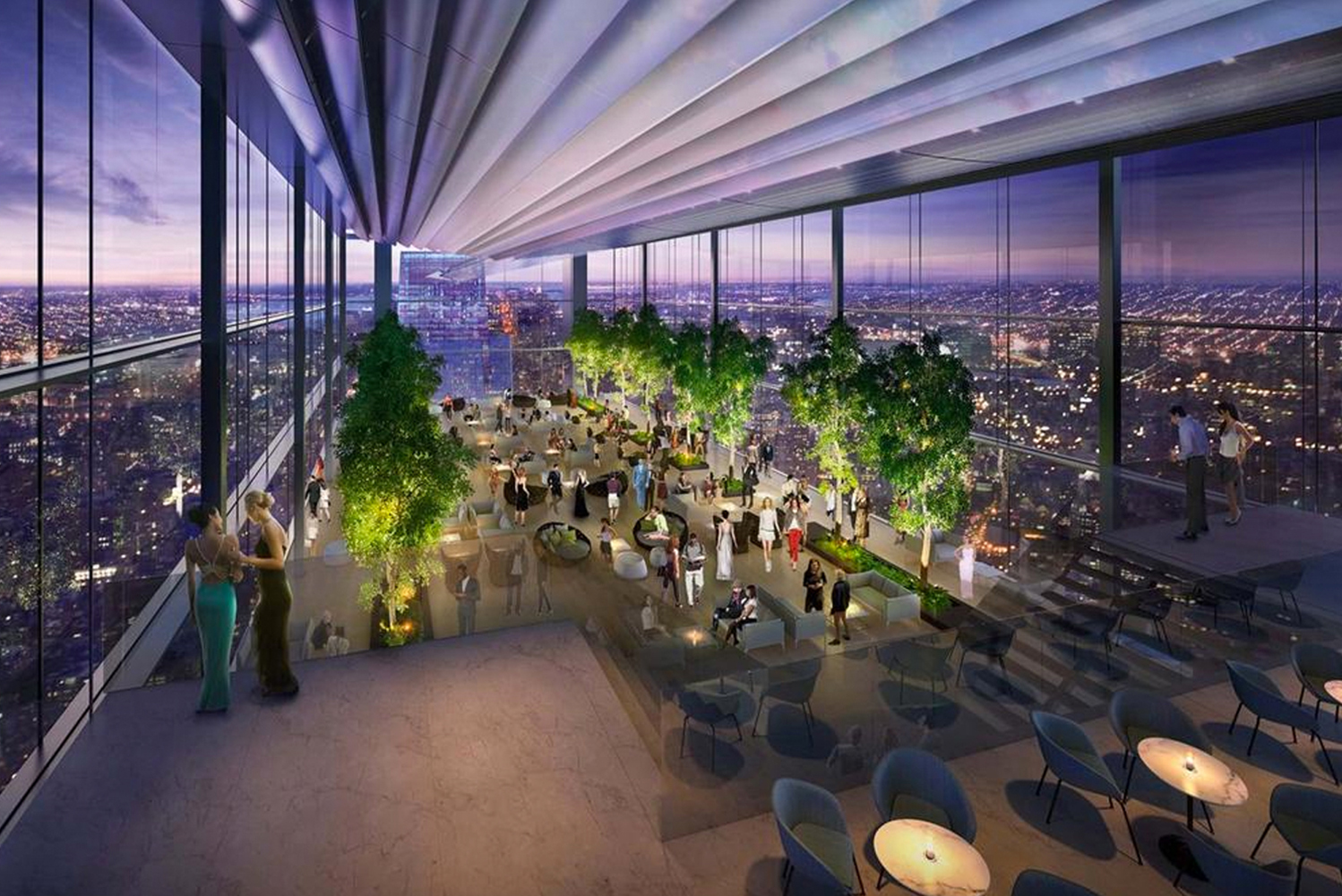 The group announces a pipeline estimated at more than $10 billion in terms of property value. Its "Four Seasons residential" supply is expected to double within the next five years. According to Hospitality ON's ranking of luxury brands, the Canadian group was in 9th position on June 1, 2018 with 23,179 rooms in 113 properties.