Three new hotels are not enough for Robin Chadha, citizenM’s Chief Marketing Officer. “In order to reflect our global audience,” he explains, “we must have a global footprint too.”

While citizenM has announced plans to open a 160-room hotel in Zurich, featuring four societyM rooms and canteenM, eleven other openings are planned for the next few years: 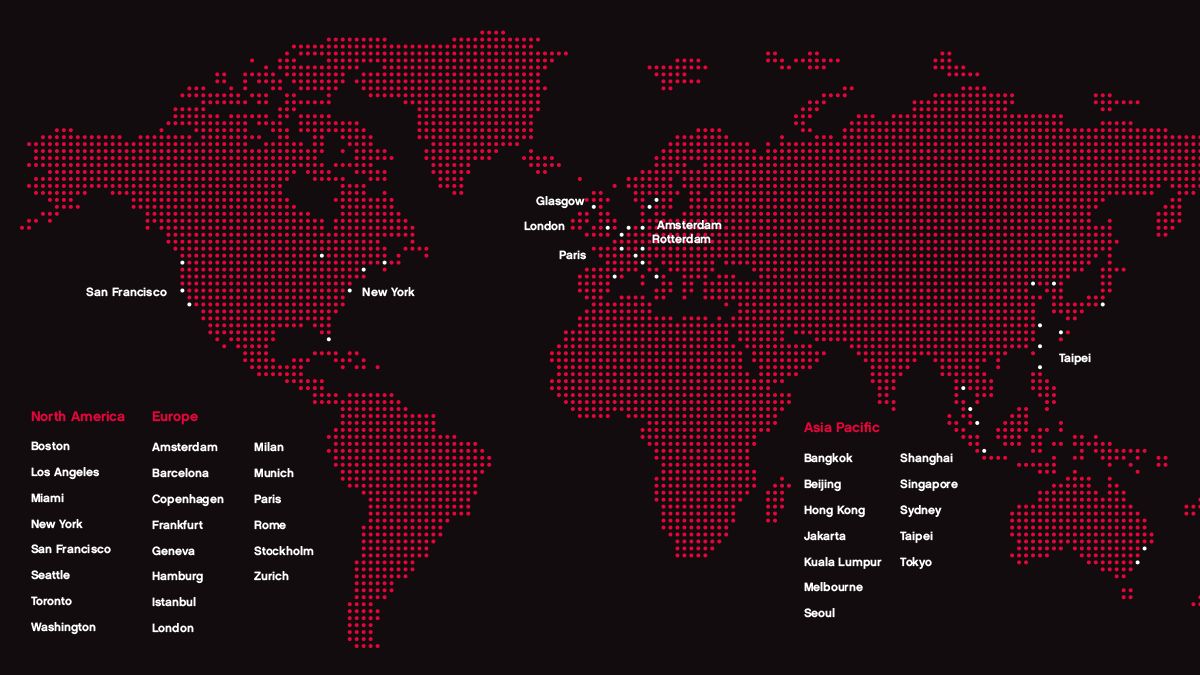 “In a saturated travel industry, citizenM offers something unique,” said Robin  Chadha. citizenM acts as either owner-operator or as operator of hotels owned by third party investors. Since the first hotel in Amsterdam (2008), growth has been at a comfortable pace of one property per year, with 12 hotels (2,932 rooms), but lately it's becoming more rapid with a pipeline of approximatively 2,347 rooms.

First step for voco in Germany