The Las Vegas based company is selling two important properties in Las Vegas: The Bellagio and The Circus Circus Las Vegas. The portfolio represents a total of more than 7,700 rooms.

Two years after MGM Resorts International made its debut in Dubai, the firm is targeting an “asset light” strategy. MGM Resorts is selling two important properties to raise a net $4.3 billion in cash, after transaction and tax costs. This decision will also protect the company in case of an economic downturn. Indeed, Paul Salem, chairman of MGM’s real estate committee of the company’s board of directors, said “we want to make sure — if and when the next recession comes — we have a fortress balance sheet”.

MGM Resorts is selling the Bellagio for $4.25 billion to BREIT (Blackstone Real Estate Income Trust) as part of a “sale-leaseback” deal, with each room being sold for approximately $1.076 million. The MGM resorts subsidiary will rent the 3,950 rooms property from the fund for $245 million per year and will operate the casino.

Jon Gray, Blackstone President & COO, commented: "As big believers in MGM Resorts and Las Vegas, we are thrilled to partner with MGM to acquire the Bellagio on behalf of our BREIT investors. We look forward to a long and productive partnership with this world-class company."

Jim Murren, Chief Executive Officer of MGM Resorts, said: "This transaction confirms the premium value of our owned real estate assets, highlights the unique value of Bellagio as a premier asset in gaming and solidifies our status as a premier operator of gaming and entertainment properties. We look forward to partnering with Blackstone on this asset and believe that this transaction will create significant value for our shareholders." 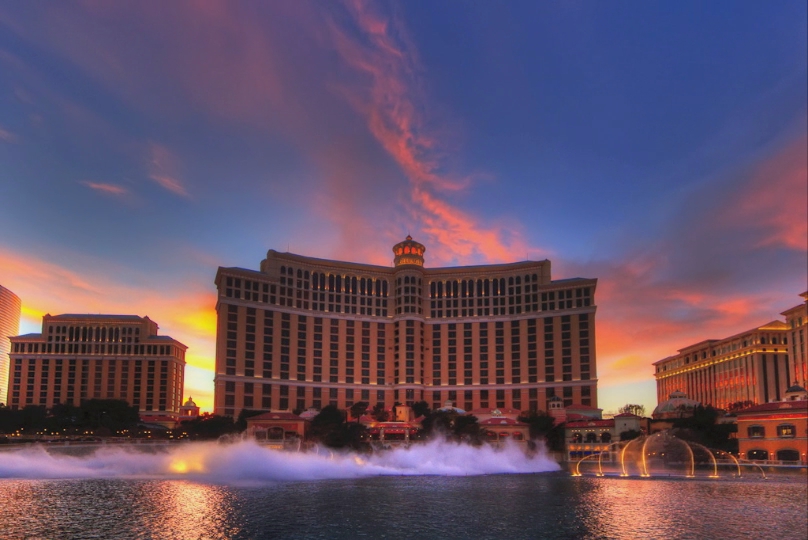 The legendary resort has been sold to Phil Ruffin, owner of an affiliate of Treasure Island, for $825 million. The transaction, expected to close in the fourth quarter of 2019, will take place in two payments: $662.5 million paid directly in cash and $162.5 million due for 2024.

Circus Circus Las Vegas was acquired by MGM Resorts in 2005, but first opened in 1968. It features 3,773 rooms and suites, as well as a 5-acre indoor amusement park (the Adventuredome), a 10-acre RV park, and 37-acre festival grounds.

"MGM Resorts has engaged in an exhaustive process to evaluate its owned real estate and remains committed to executing its asset-light strategy in a measured way that maximizes value for its shareholders," said Jim Murren, Chairman and CEO of MGM Resorts. "The Company expects to utilize the proceeds from this transaction to enhance its capital allocation strategy and complement its strategic and operational flexibility."

Mr. Ruffin added, "Circus Circus has anchored the north end of the Las Vegas Strip for over 50 years, and I am excited to add it to my casino portfolio. I have tremendous respect for Jim Murren and the MGM team, and my relationship with them goes back to my friendship with Kirk Kerkorian and continues to this day." 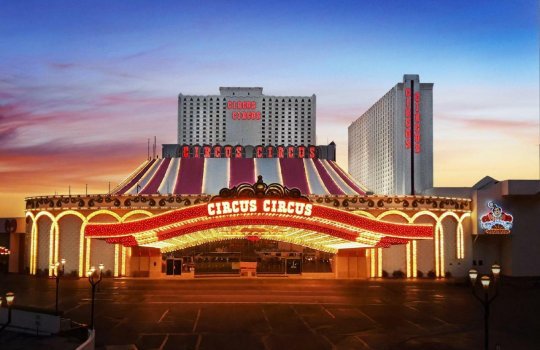 OYO is fighting against women abuses on its social networks