One day, one place, one occasion to share expertise, connect and close deals in Paris. Discover a tailor made program for and with investors. With Hospitality ON and MKG Consulting, sky is the limit. Who will you meet at the Paris Asset Forum>hospitality?

I want to attend

In 2011, Fattal Hotels represented 4,048 rooms in Europe it is now more than 20,000 rooms as of January 2019 for Fattal Hotels in Europe being part of the top 20 hotel group in Europe for the number of rooms. The group invested in European Hotel Management B.V in 2018 adding 13 properties from Apollo Hotel brand in its portfolio. The founder plans to keep developing on European territory. The first upscale property in Venice is to open in 2019 and development continues on the German market. There are 7 brands across the Fattal Hotels group with the most developed being Leonardo with 160 properties in Europe and 38 in its native Israel, according to the group.

David Fattal will share his vision and expectations as investor and operator with the participants.

50 years ago, Morgan Stanley arrived in Paris to settle in the European market. The merchant bank is now established in Germany, Hungary, Ireland, Italy, the Netherlands, Poland, Spain, Sweden and UK. This proximity offers a proper vision of each market.
What are the market trends? Where is Morgan Stanley willing to invest and why? What kind of asset and how? What operating levers for strong turnover?

In 2019, B&B experienced its third LBO. After Carlyle in 2010, which brought the group 485 million euros, PAI in 2015 an investment of 830 million euros and an international development, it is now  Goldman Sachs' turn to join the B&B Hôtels adventure.
Goldman Sachs arrived in Europe 1 year before the birth of the B&B brand in 1990. Nearly 40 years later, B&B announces more than 500 properties in 12 countries. The American investor has bet 1.9 billion euros on the French hotelier.
What are the ambitions and next steps for B&B? What strategy will it use to create value?

I want to attend 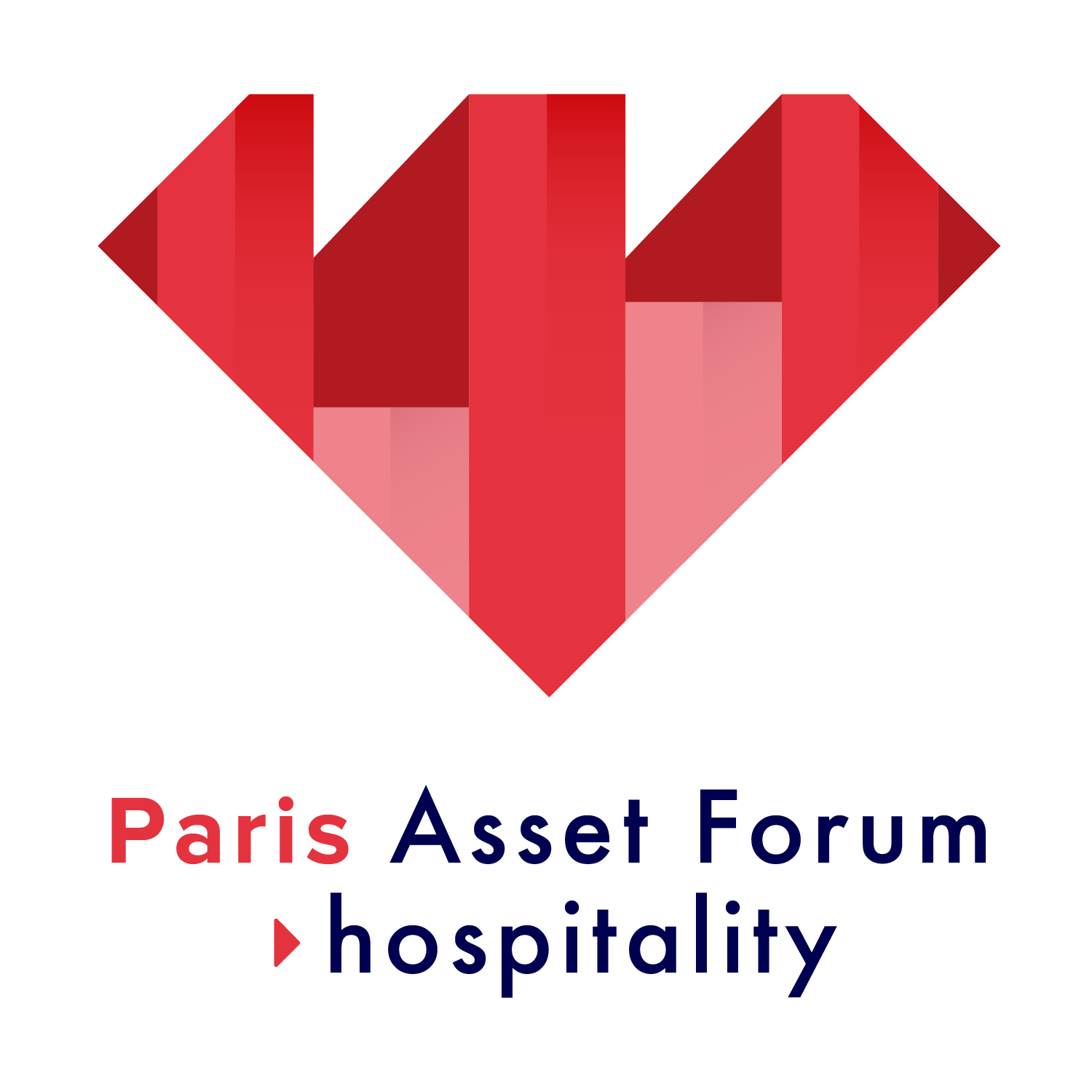 Barceló Hotel Group will operate a new hotel in Tenerife