For 20 years now, each year the Worldwide Hospitality Awards has marked a page in the history of hospitality. International figures have followed one another in succession to preside over this international event. A look at 20 years of excellence.

For this 20th edition, Kenneth Macpherson, Chief Executive Officer, Europe, Middle East, Asia and Africa will preside over the ceremony. He is responsible for the group's development and profitability in 72 countries with close to 1,000 hotels. From 2013 to 2017, he has led IHG in Greater China. Before joining the group he spent 20 years at Diageo where he also held the position of General Manager for Greater China. This experience on the field now benefits the 4th hotel group worldwide as well as a vision: a conception of hospitality that he will share during his speech.

Previous presidents of the ceremony 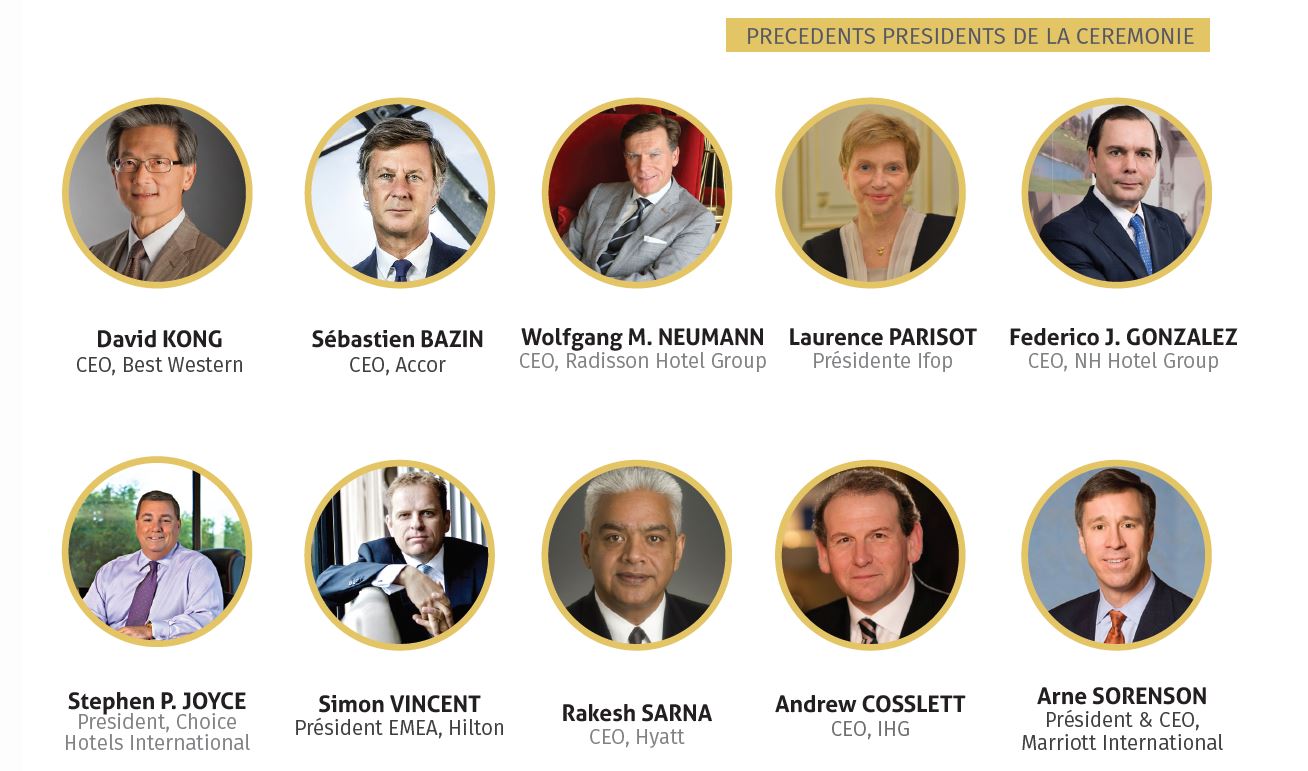 Frédéric Lefebvre has held the position of Secretary of State for the Ministry of Economy, Finance and Industry, in charge of Trade, Small and Medium Enterprises, Tourism, Services, Liberal professions and Consumption between 2010 and 2012. His career led him to travel extensively and his experience has given him a critical and objective outlook on performances and the quality of projects that will be judged during the 20th jury of the Worldwide Hospitality Awards over which he will preside.

Previous presidents of the jury 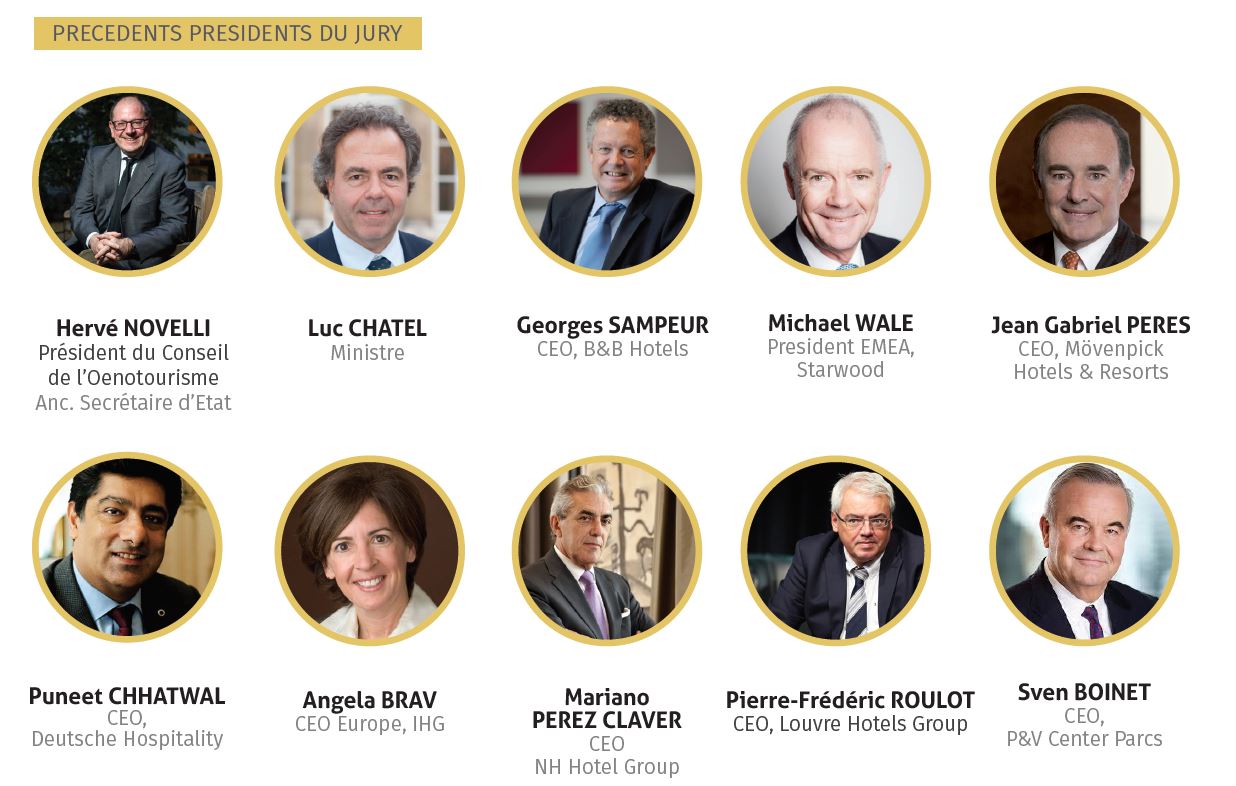 Rendez-vous Thursday, November 21, 2019 at the Hôtel InterContinental Paris le Grand from 18h00 for the 20th ceremony. This anniversary event has many surprises in store.

Do you wish to participate in the Worldwide Hospitality Awards Competition? Click here