Part of the Accor group since 2014, the brand decided to recenter on Europe with the choice of two European capitals for its next openings: Paris and London. It also chose a third European city: Lille. The year 2020 will see many new addresses since the lifestyle brand will expand to La Défense, Lisbon, Luxembourg and Dubai. The brand wants to reach 50 Mama Shelters by 2025. In the meantime, let's take a look at these new Mama Shelters that are already available for booking.

First step on the island of Great Britain, Mama Shelter London opened in an industrial district in East London, around Cambridge Heath station. Available from August 27, the 195-room hotel is designed by the Dion & Arles interior design firm. It is completed by a 480 m² restaurant, a rooftop, a 92 m² patio and several karaoke rooms. 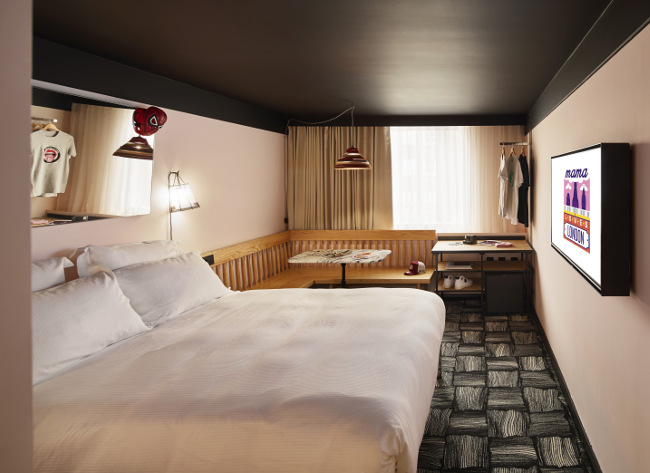 After Paris East, the French brand set its new hotel the southwest of the capital. New to the Porte de Versailles, Mama Paris West will open in November this year. Designed by the architect Jean-Michel Wilmotte. This new 207-room address promises to be colorful, at the forefront of design trends. A 455-square-foot restaurant led by Michelin-starred chef Guy Martin with a green rooftop overlooking the canopy completes the striking picture that is currently being prepared.

Mama shelter is far from getting tired of the beautiful cities inn France. Mama Shelter reaches one more French city with the opening a property in the capital of Franch Flanders: Lille. Located next to the monument commemorating the city's resistance to the Austrians in 1792 - the Goddess of Lille - the hotel brings a touch of modernity to the historic district. The hotel is designed according to the identity of the brand: offbeat and colorful with a minimalist tone. The hotel has 112 trendy rooms as well as a restaurant and a bar, always with a mind to offering an address where you can eat downstairs and sleep upstairs. All in a 180° setting overlooking the city. 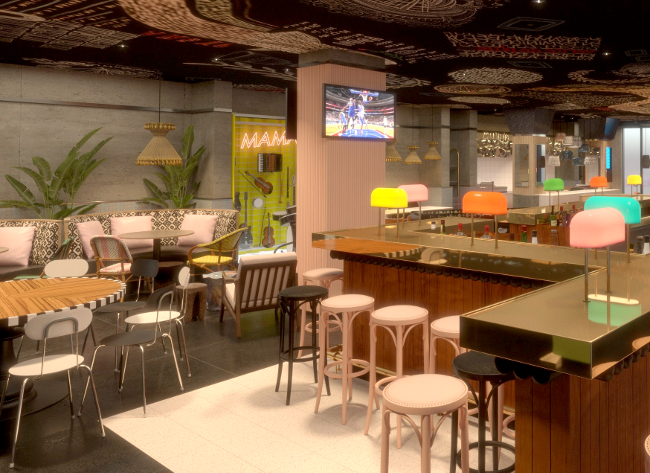 The Mandrake to launch a staff wellbeing program in March

The INNSiDE by Meliá brand prepares its next opening in Madrid