Last year was marked by many events, not the least of which are several mergers and acquisitions that literally metamorphosed the face of the industry. Hospitality ON provides a snapshot of the new developments of 2019.

Prior to the operation, the consortium bringing together Jin Jiang International Holdings Co., Ltd. and Aplite Holdings AB owned 50.21% of shares in Radisson AB. Since January 2019, it has owned 94.12% of the capital in the Scandinavian group, despite several refusals from the independent committee of the latter. Jin Jiang International Hotels now has a strong presence in Europe and the Middle East on all segments, from budget to midscale with Louvre Hotel Group and midscale to luxury with Radisson Hotel Group. 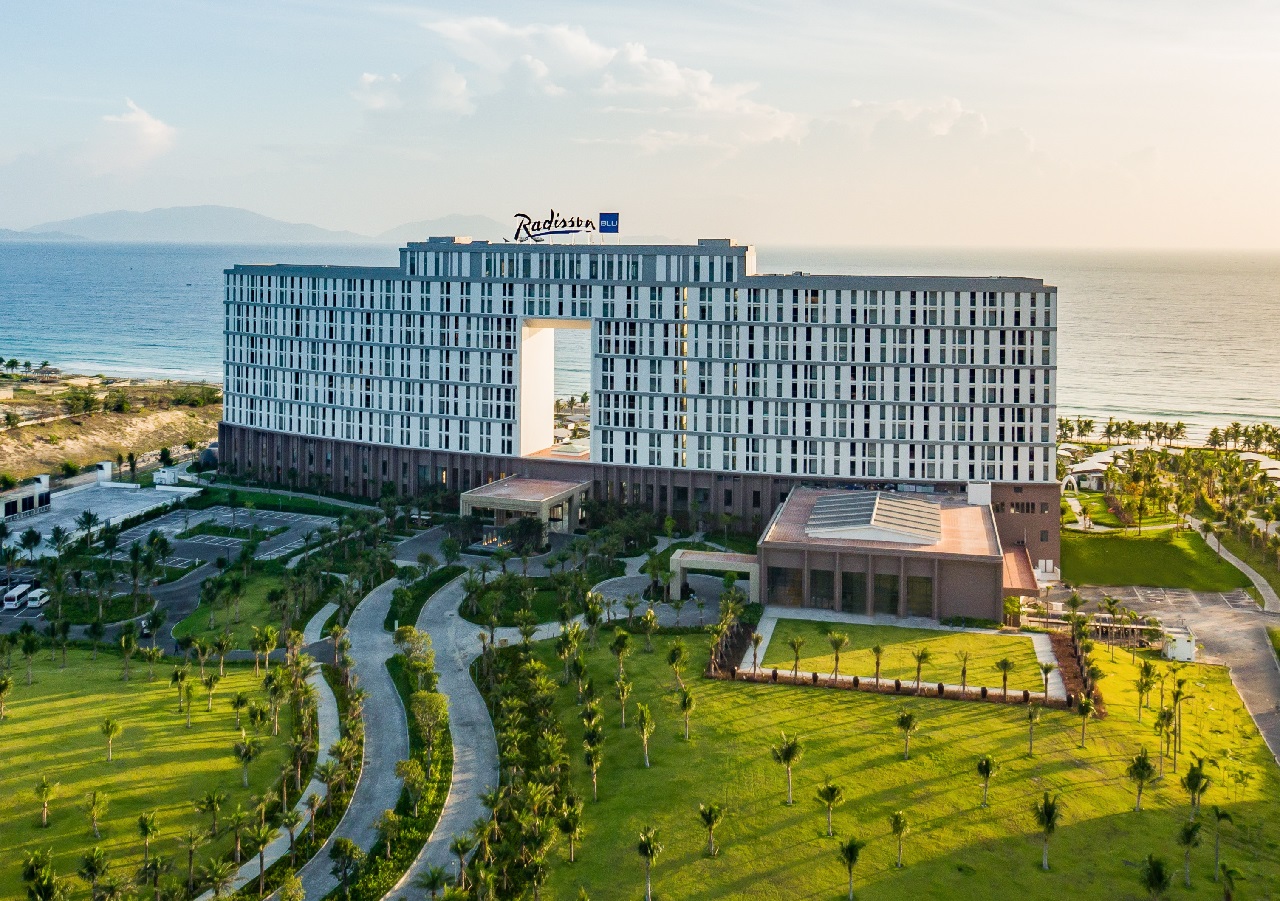 Initially, the German group completed its brand portfolio with the acquisition of the economy brand Zleep Hotels in January 2019. Deutsche Hospitality bought 51% of the brand, allowing it to expand its supply in Europe, penetrate the Scandinavian market and have a brand in the economy segment. At the time, the brand had ten hotels in Denmark and in Sweden, plus four others that were under construction. The operation also included an investment of several million dollars by Deutsche Hospitality in the development of Zleep Hotels. 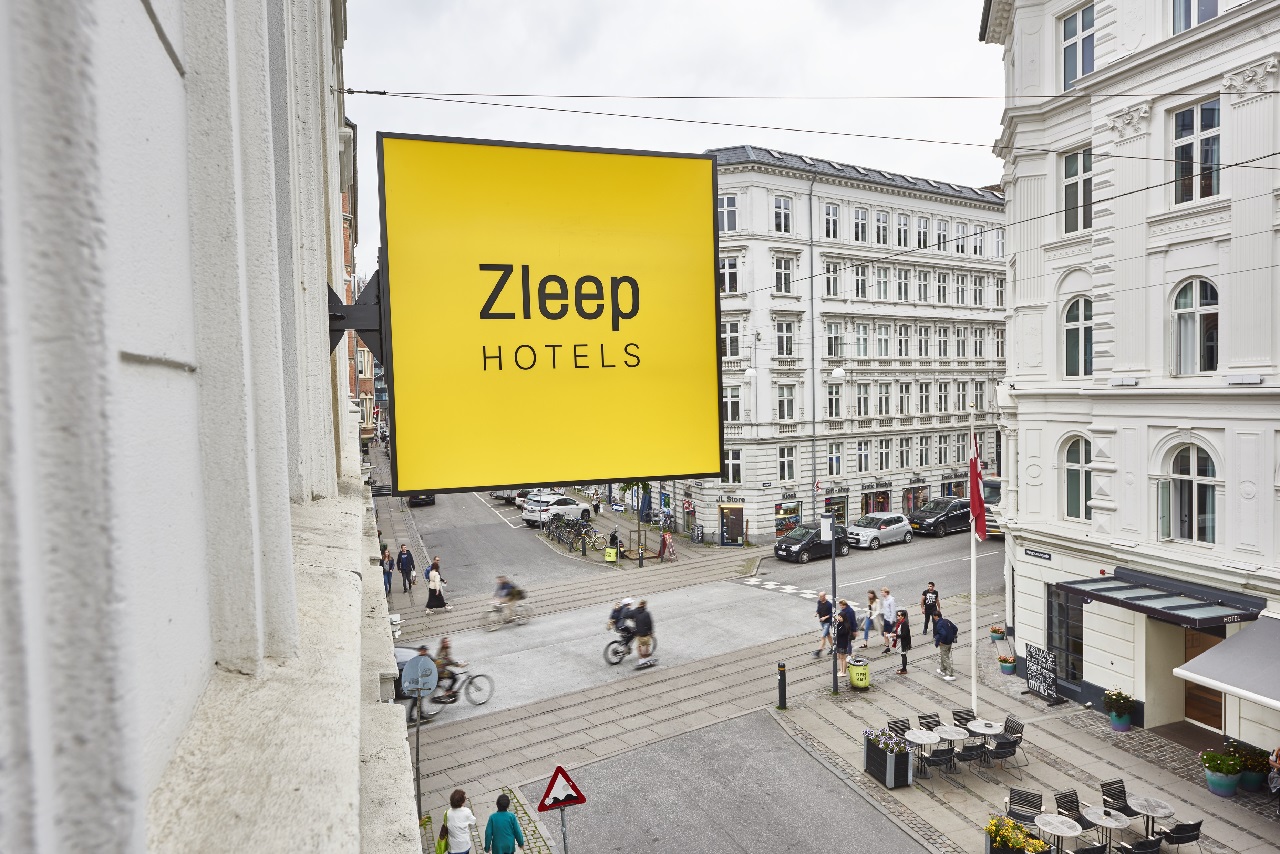 Later, the German group was taken over by the the Chinese group Huazhu in November 2019. The latter thereby took over the five-brand hotel portfolio ranging from economy to luxury, meaning 150 hotels located in 18 countries worldwide. The acquisition of Deutsche Hospitality represented a 700 million euro operation, this takeover should allow the two groups to mutually boost their global growth and impact. The Chinese group thus grows its presence in Europe, while the German group will be able to expand its range of brands through a strategic partnership that strengthens position in the European, Middle Eastern and African markets. 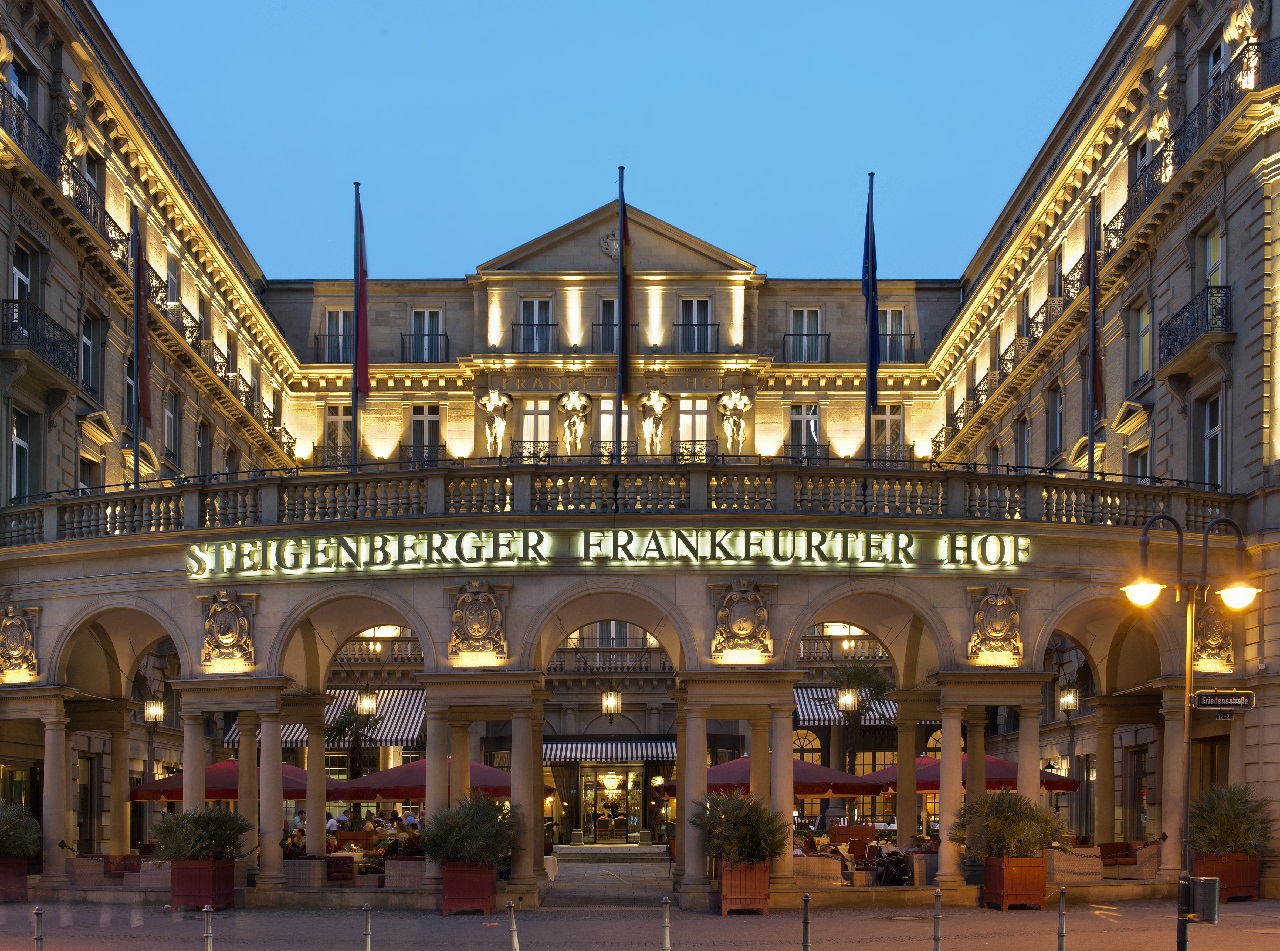 The British group took over the brand that historically focuses on wellness through a 300 million dollar operation. IHG thereby strengthened its position on the luxury market as well as its geographic coverage by developing its presence in the Asia-Pacific region. The group took control over a collection of 16 hotels and resorts in all, or 1,347 chambres, as well as 37 spas in 21 countries under the Six Senses, Evason, Six Senses Spas and Raison d’Etre brands. According to IHG, this new acquisition will bring the group's upscale portfolio to 108,000 rooms. This takeover will also allow the brand to accelerate its development to bring the number of properties worldwide to 60 in the next decade. 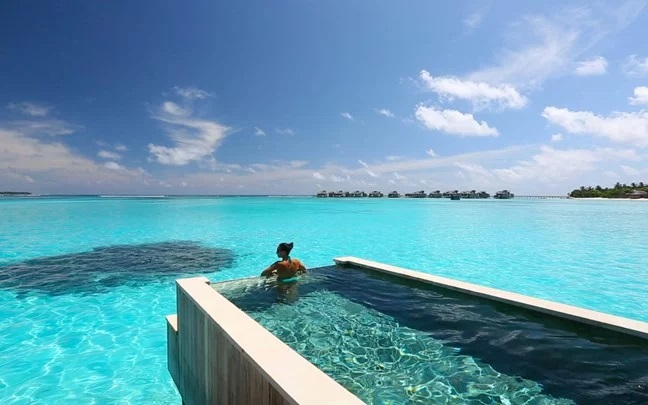 citizenM announced that KRC, APG and GIC (the Singaporean sovereign wealth fund) have signed an agreement whereby GIC will acquire a 25% stake in citizenM, valued at 2 billion euros, and join the two historical shareholders of the hotel group: KRC Capital (which is the company of citizenM's founder, Rattan Chadha) and APG (one of the country's largest Dutch pension funds). The three players have committed to jointly invest an additional €750 million for the expansion of the group. 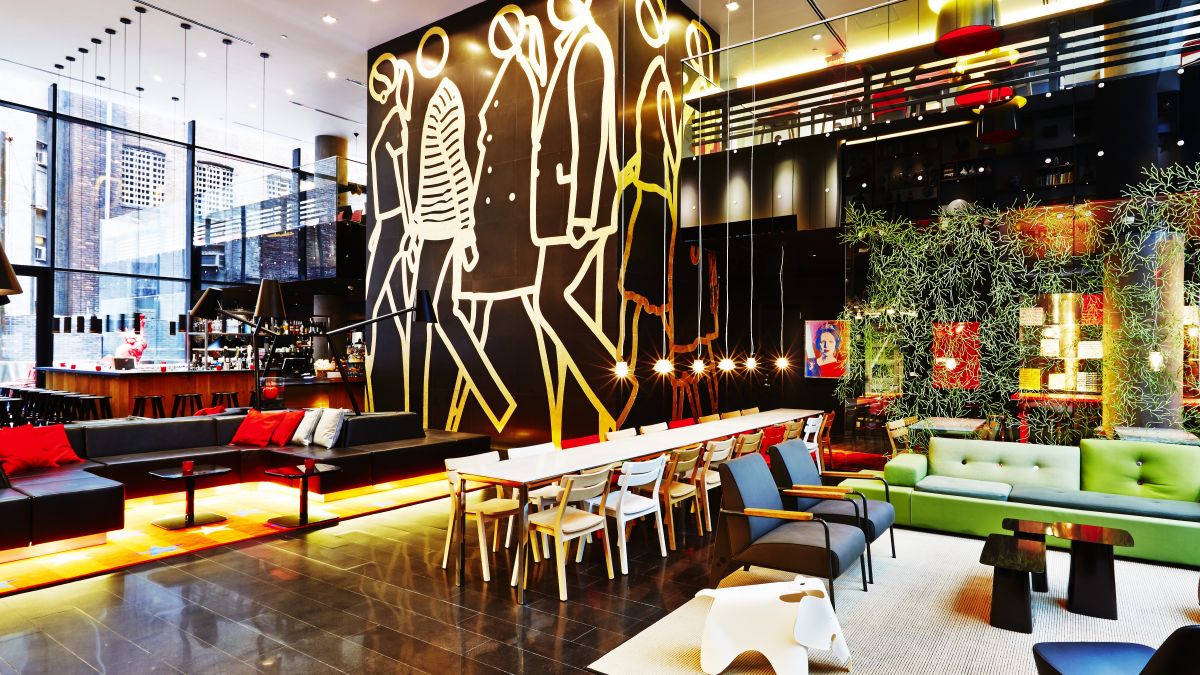 The two entities have entered into an agreement to create the largest trust company in the APAC zone, and the 7th listed on the Singapore Stock Exchange (SGX).

As a result, Ascott REIT was able to further diversify its global portfolio and see its asset value grow by 33%. The resulting combination represented an asset value of SGD 7.6 billion (Singapore dollars). Ascott REIT (Ascott Residence Trust), a listed real estate investment trust (REIT), will acquire all the shares of A-HTRUST (Ascendas Hospitality Trust). Ascott REIT's global portfolio will now include the 14 hotels of A-HTRUST, bringing the number of properties held between APAC, Europe and the USA to 88. The CapitaLand-owned company will thus be able to increase its development and achieve higher margins. 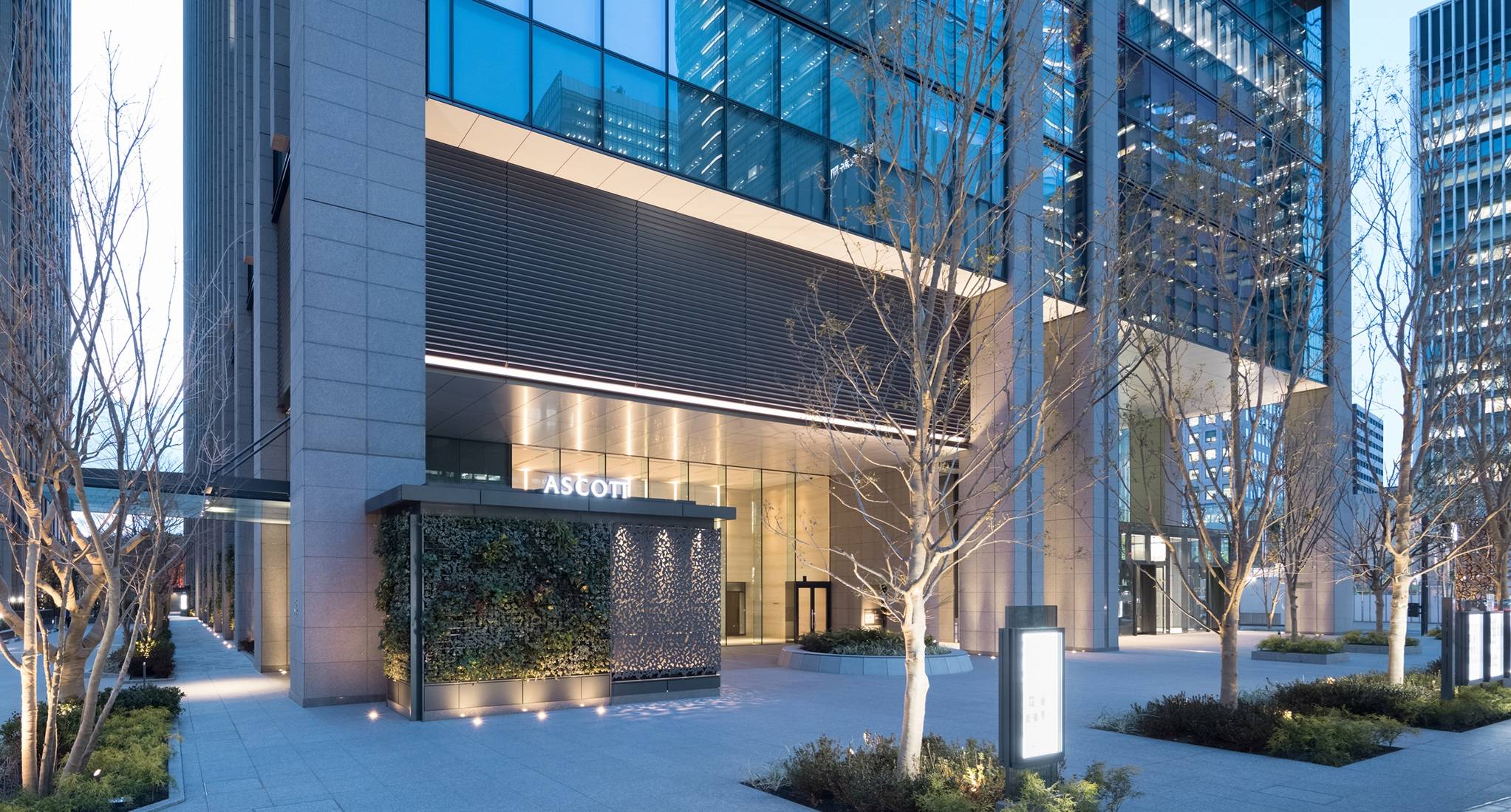 Expected to truely shake up the American hotel management sector, this operation brought together the two biggest companies in the market to give rise to a global giant in the of third-party hotel management. The merger became effective at the end of 2019 and the company now boasts a portfolio of over 1,400 integrated and independent properties across 49 states and in 20 countries worldwide. These figures include the 800 properties managed by Aimbridge and the 605 hotels managed by Interstate for a total of 200,000 rooms (in operation and in the pipeline) and 60,000 employees worldwide. The company thus became Interstate Aimbridge in North America, according to the speech by Aaron Greenman, Executive Vice President of Acquisitions and Development for EMEA, Interstate Hotels & Resorts, at the Paris Asset Forum>hospitality. Another key element in this agreement is the opportunity to cross-reference data held by Aimbridge and Interstate, whether it is customer data or data directly related to facility management. This will strengthen their competitive advantages, particularly in the United States. To learn more about this operation, listen the Aaron Greenman's podcast English here. 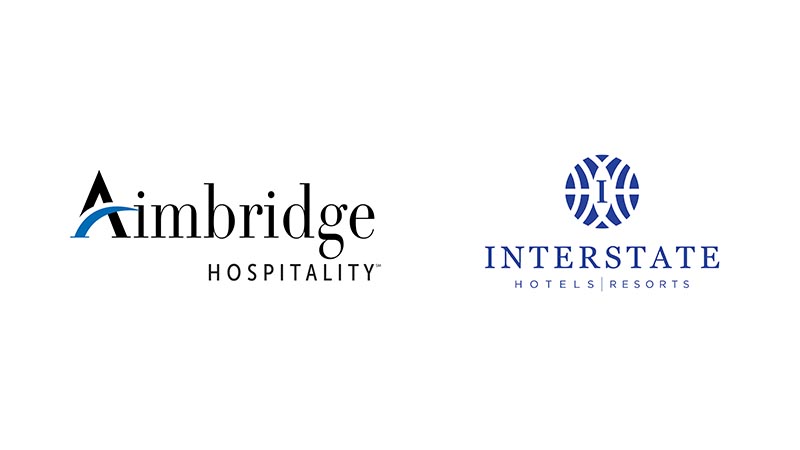