With one opening per week and a doubling of EBITDA announced between 2016 and 2019, B&B Hotels has enough to seduce the American Goldman Sachs.

Founded in 1990 by the Branellec family (currently owner of the Oceania Hotels brand), B&B Hotels was acquired in 2003 by Duke Street, Eurazeo then invested in the brand, followed by Carlyle in 2010 and finally PAI Partners in 2016.

The Breton brand experienced double-digit growth based on its "econochic" concept, which was completely redesigned in 2017 with an investment of €100 million alongside hoteliers to renovate and modernise the fleet to better meet customer expectations.

A constantly growing supply was boosted in 2005 by the acquisition of Village Hotels and since then driven solely by organic growth. The giant Goldman Sachs is therefore interested in little B&B, which, with 42,832 rooms and 500 properties announced in May 2019, represents a portfolio with a strong presence in Europe. Georges Sampeur supported the brand's development and its evolution since the early 2000s, remaining faithful to the fundamentals: an affordable hotels with meticulous design, adapted to the destinations where each hotel is located, as Laurent Bonnefous, Development Director, stressed at HIRE in March 2019. B&B Hotels, of which Fabrice Collet is now the general manager, maintains its basic principles without seeking to expand its portfolio of offers by adding catering for example. A profitable strategy since the information provided by Capital and Bloomberg speaks of a sale whose price would be three times higher than that of the 2016 acquisition by PAI Partners.

Hotels an attractive sector for investors

More and more outsiders are interested in a sector that now offers higher ROI than retail, for example, as Vanguélis Panayotis pointed out during his market focus in April 2018. 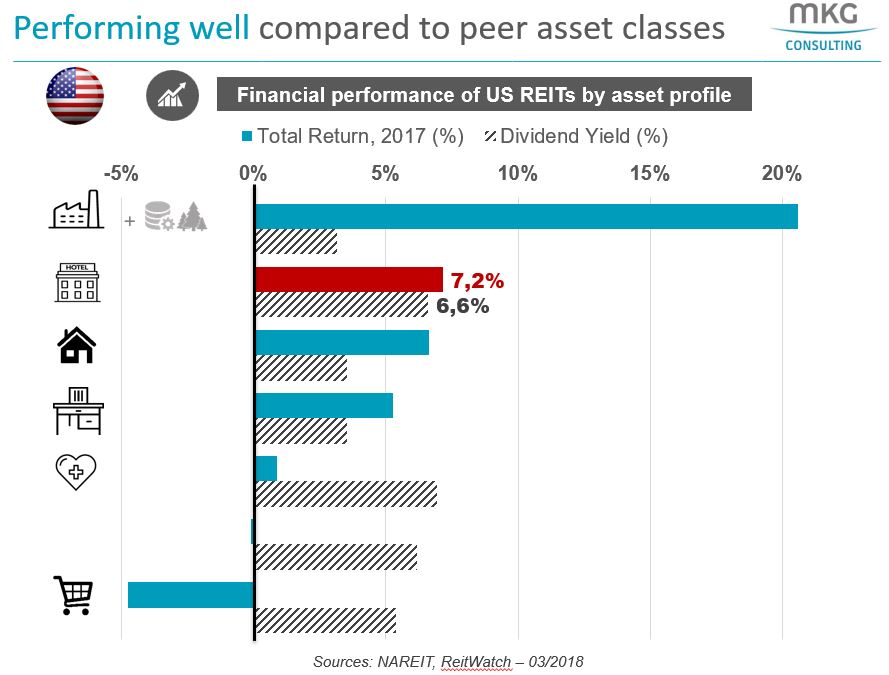