Some personalities are legendary in the world of hospitality for contributing to the emergence of the market for commercial accommodation in Europe. Meet them on Thursday, November 21 at the Worldwide Hospitality Awards ceremony. Rendez-vous in the City of Light for a unique moment. 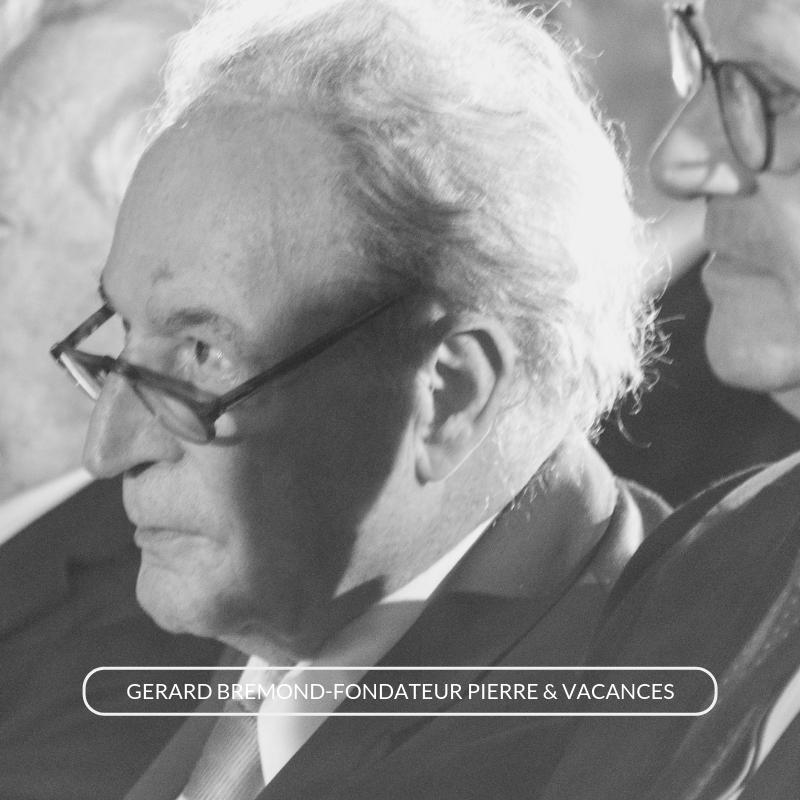 Tourism residences? That's him. In 1964, after a meeting with Jean Vuarnet, he recognized the potential of this type of accommodation, particularly in the mountains, and founded the Pierre&Vacances Group a few years later.

He is responsible for the development of modern standardized hotels in Europe with his partner Gérard Pélisson. The first Novotel hotel was built on his land in the North of France in Lille Lesquin. 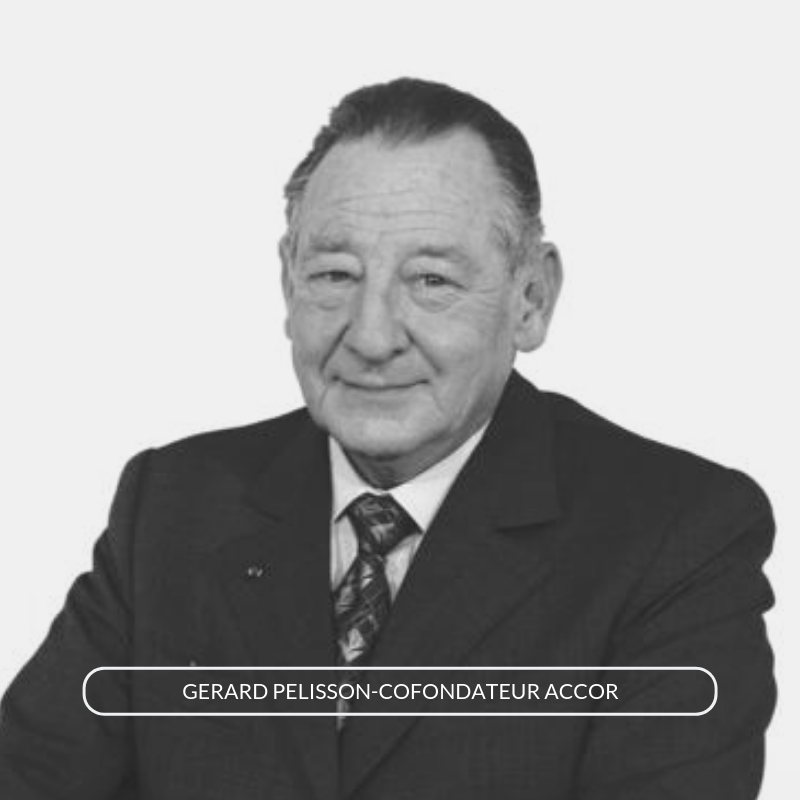 This engineer from Ecole Centrale Paris and MIT formed with Paul Dubrule the founding couple who modernized the hotel business in Europe. 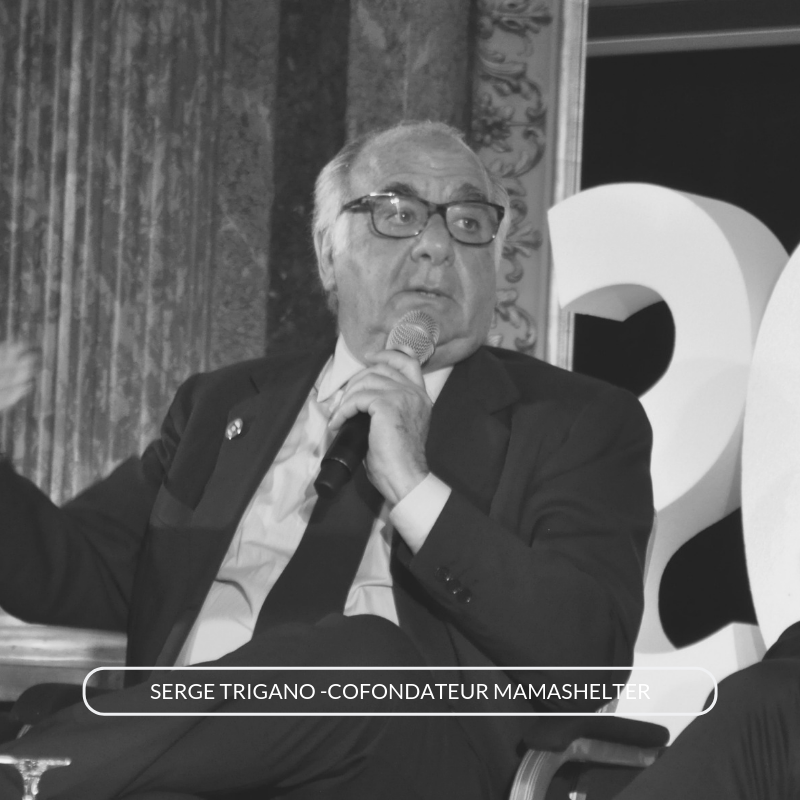 What else could this man who was born into a a legendary family of hospitality create besides an innovative concept? Il a donc inventé Mama Shelter.

Alongside this legendary foursome will be the sector's movers and shakers who keep the industry moving ahead: