France's most prestigious hotels had been queuing up to welcome one of the national teams qualified for the UEFA European Championship. Which base camps did the 24 teams choose to pave their own path towards the final victory? 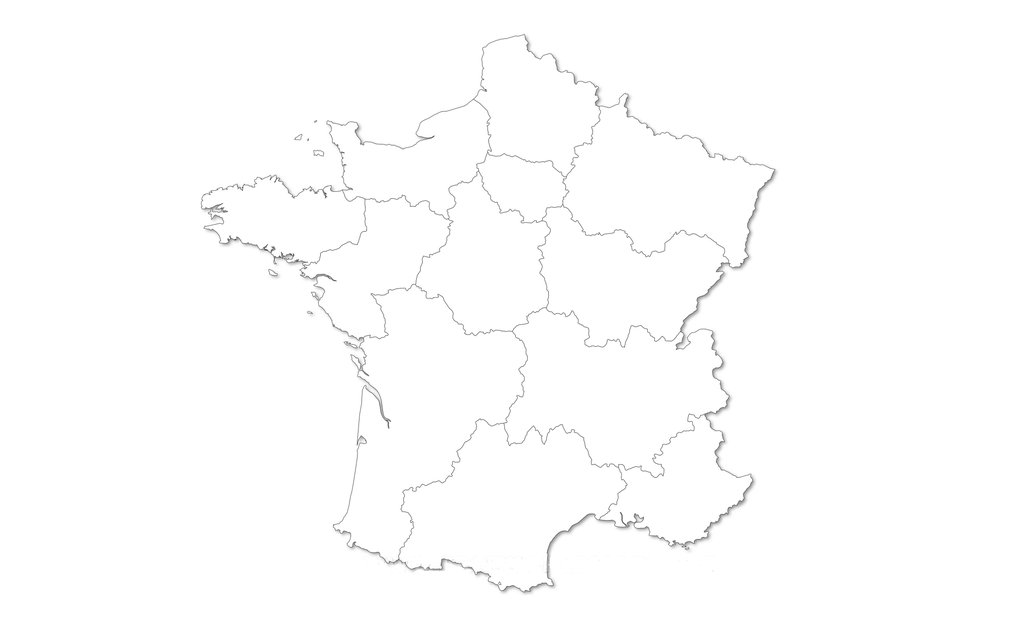 Many teams chose a central location and took residence in the region surrounding Paris, yet the coastline seems to be more popular than ever with Europeans - or at least with their national football teams. Seven of them selected hotels by the Atlantic or Norman coast, showing that coaches are willing to preserve their players from external pressure, favoring a studious environment away from the host cities. The Polish and the Swedish teams have a chance to run into each other on the beach of La Baule - a first chance for top strikers Robert Lewandowski and Zlatan Ibrahimović to meet during this Euro 2016?

The Côte d'Azur was also selected by many teams, six of them getting settled along the Mediterranean coast from Montpellier to Tourettes. What can be better than a sunny southward trip to start such a festive summer? The charms of the Auvergne-Rhône-Alpes region also convinced several national teams - including the German world champions, followed by the Icelanders in between the summits of Haute-Savoie.

Among the many hotel groups represented, Marriott International has the honour of welcoming the largest number of national teams in its properties, after booking reservations from Italy, Russia and Ukraine. France's historic operators AccorHotels (Belgium & Wales) and Lucien Barrière (Croatia & Poland) follow the lead, with two teams each staying in one of their hotels. Other international hotel groups are welcoming at least one team, including Choice hotels (Czech Republic), Dolce Hotels and Resorts (Turkey), Hilton Worldwide (Republic of Ireland), Tiara Hotels and Resorts (Romania) and Maranatha (Austria). Independent properties are not left out, with all of these hotels sharing a few common characteristics: an upscale positioning, wellness-related infrastructures (spa, thalassotherapy, etc.), and the tranquility they can offer during the competition.