Thomas Cook's closure on September 23rd had a major impact on destinations previously serviced and supplied with tourists by the Tour Operator year round. The question today is to what extent they are affected. Part One: Spain and Greece.

As the Spanish Confederation of Hotels and Tourist Accommodation (CEHAT) announced the closure of 500 hotels in the country following the collapse of the British travel giant, the Spanish government announced a credit line of up to €200 million to urgently assist companies in the tourism sector. This emergency plan will be the subject of a decree to be adopted on October 11. The areas most affected by the company’s collapse are the islands, namely the Canary Islands and the Balearic Islands, where tourism accounts for 35% and 45% of GDP respectively. The Spanish government’s measures include "the development of a legal strategy by the government to defend the interests of the (companies) affected". Moreover, the 2,500 people directly employed by Thomas Cook as well as workers indirectly employed by a partner of the TO will be exempt from social security contributions. These different measures taken by the government will bring the economic impact of the rescue plan to around €300 million.

Last year Thomas Cook brought some 7.1 million tourists to Spain. It was the second largest tour operator in terms of number of tourists on the islands. On the day its bankruptcy was announced, more than 35,000 customers were in the Canary Islands and 40,000 in the Balearic Islands, according to local governments. The collapse has resulted in a loss of a total of 700,000 stays for the next tourist season that is winter. In addition to the Canary Islands and the Balearics, other autonomous communities particularly affected are Catalonia, the Valencian Community and Andalusia.

The hardest hit of these communities is the Canary Islands. For the winter season, no fewer than 400,000 scheduled stays have been cancelled. It is indeed the "greatest tourist crisis" in the archipelago. Consequently, an inter-ministerial commission has established an "airfare tax exemption" for flights to the Canaries, as well as a development plan including new airlines to compensate for the departure of the TO. The destination also wants to rework its image so that it will not suffer in the future. The tourism sector accounts for a very large share of local employment and 13,500 jobs are at risk. To compensate for Thomas Cook's departure, the German tour operator FTI has already announced that it will increase routes from German cities such as Berlin, Düsseldorf, Frankfurt, Leipzig and Munich to the Canary Islands with an additional 66,000 seats. It is also pursuing the development of its hotel presence in this territory, with the forthcoming opening of the Stella Canaris resort in Fuerteventura, which is still under construction and expected to be one of the largest ecological complexes in Spain. 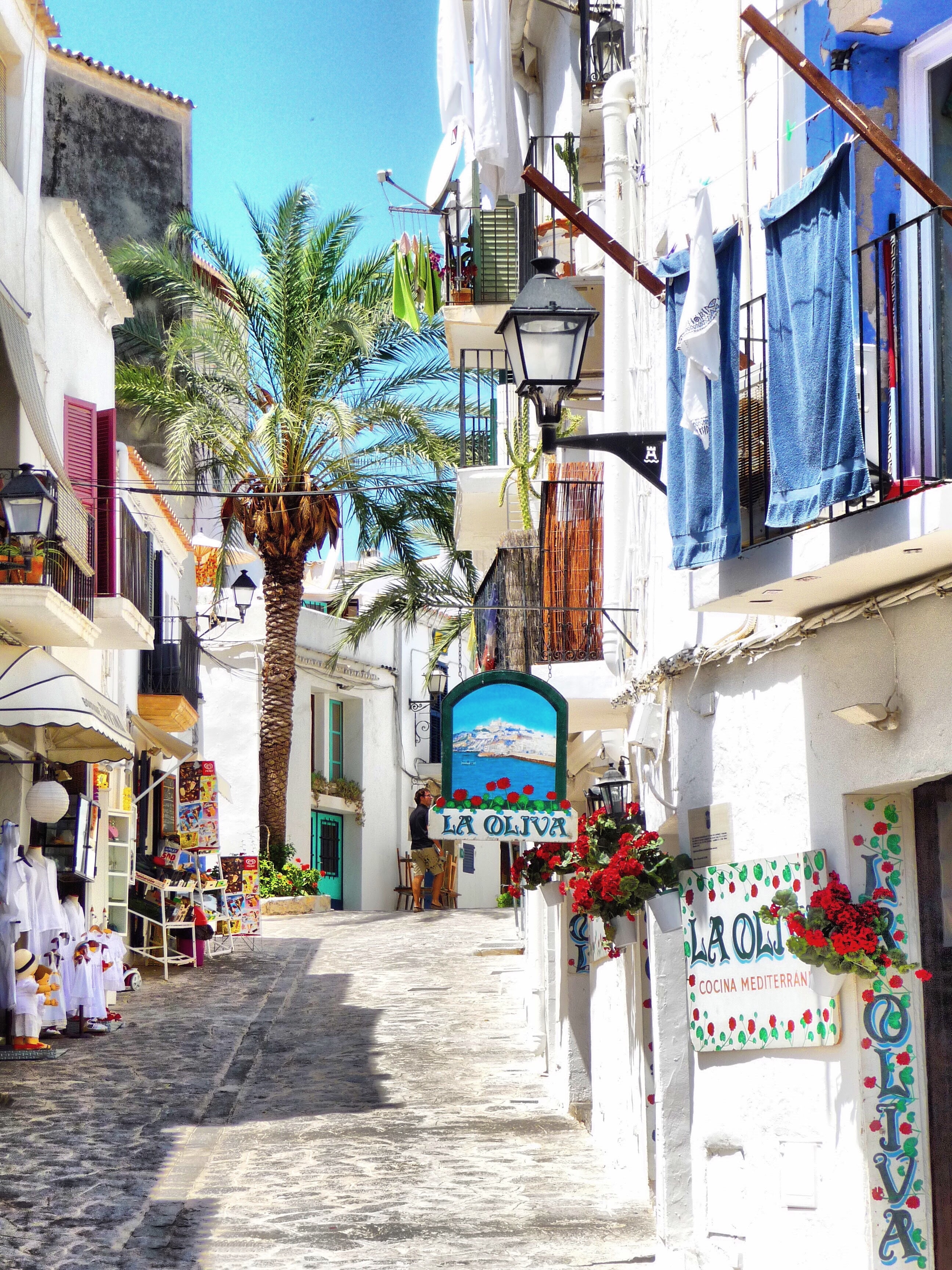 For the Balearic Islands, the picture is only slightly less gloomy, although scattered with glimmers of hope. First of all, until now Thomas Cook has accounted for 30% of arrivals at the airport of Menorca, one of the main islands in the archipelago, representing a volume of 522,000 out of a total of 1.7 million international arrivals. The collapse of the British company is expected to have a lesser impact on the Balearics, however, particularly because it is the only destination where Thomas Cook Airlines has not withdrawn aircraft from the market, according to the UK's Civil Aviation Authority (CAA). In addition, the Balearic Government has announced that it will pay the sustainable tourism tax on tourist stays in the archipelago between July and September 2019. A social measure has also been taken: monthly assistance of €500 will be granted to workers affected by the crisis (estimated at around 3,400 people across Spain), for a maximum period of 4 months per person. In Ibiza, however, the impact of TO’s bankruptcy was slightly stronger. The tour operator reportedly left an unpaid bill of approximately €8 million to the island's 42 hotels, where 61,000 tourists stayed during the summer season. To compensate for some of the losses for hoteliers, the Federation of Hotels and Enterprises in Ibiza and Formentera (FEHIF) asked the government to exempt these unpaid invoices from VAT, reduce airport taxes and eliminate the tourist tax in 2020.

In Catalonia, an estimated 5,000 tourists were affected by the crisis, whereas 80,000 tourists travel there with the TO each year. The region recorded losses of nine million euros, an amount that is relatively less significant since the TO's presence in Catalonia had declined in recent years.

In response to this particularly violent shock for the country, Melia Hotels group announced its solidarity with the TO and its customers by guaranteeing all bookings made in its properties by the tour operator's customers:

Given the situation generated by the liquidation of Thomas Cook (a long-standing partner with more than 150 years of experience and a great travel companion for Meliá Hotels International since our inception), we want above all to reassure customers who are already staying with us and have booked their stay through this group, that we guarantee their stay under the terms of their contract.

The Spanish hotel group also reassures its suppliers saying that it wishes to reassure operators that booked flights and hotels through Thomas Cook Group that they will not be responsible for the amounts generated, of for the reimbursement of prepaid amounts. Meliá believes that even in such times as this, a reference company must support and show solidarity with its customers and collaborators.

Finally, the Spanish Confederation of Hotels and Tourist Accommodation (CEHAT) has asked the Spanish government for enhanced air connectivity (to replace Thomas Cook's routes), including a proposal that the government renegotiate with Ryanair to prevent the airline's departure, as well as financial assistance to hotel operators in the form of tax incentives and reductions, and even duty free at airports to encourage new operators to create new connections there. 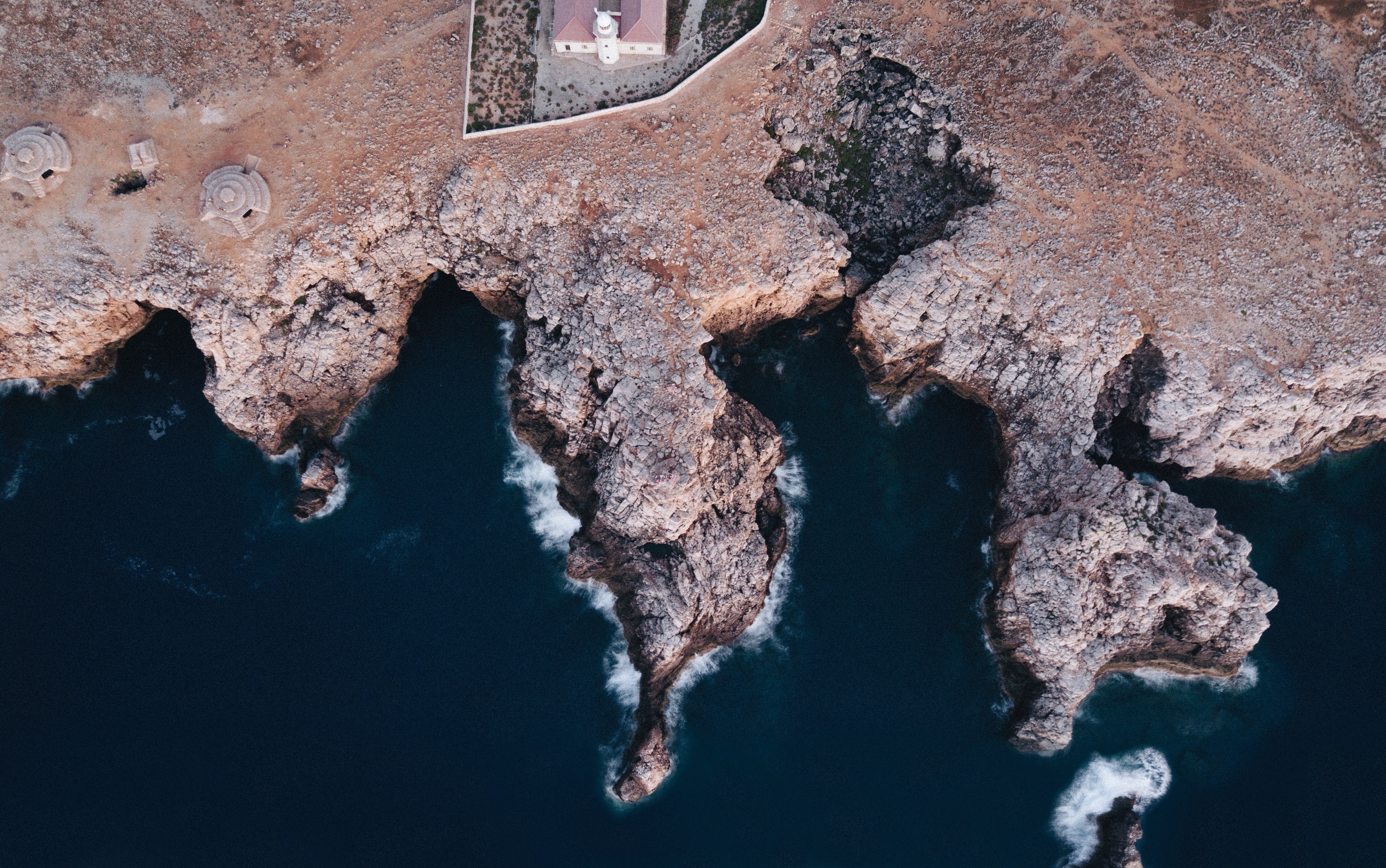 As the TO's third most important destination in 2019, in 2018 Greece welcomed 3 million tourists who traveled with Thomas Cook. The leading destination in the country is Crete, followed by Rhodes and Kos. Zakynthos, Corfu, and Skiathos are other major destinations. The group's hotel division includes 49 hotels with a total volume of 8,211 rooms.

Losses generated for Greek tourism by the disappearance of Thomas Cook are estimated at close to €1 billion (€929,073,511). 50,000 tourists were left to be repatriated, including 22,000 who were repatriated within the first three days of the bankruptcy announcement, according to Tourism Minister Harry Theoharis. According to a survey by the Institute of Tourism Research and Forecasting (ITEP) published this week by the Hellenic Chamber of Hotels, the economic impact of this incident on the Greek hotel industry is estimated at around 315 million euros

The Greek labour force organisation (OAED) has indicated that it wants to support 4,500 employees affected by the Thomas Cook's bankruptcy so they may keep their jobs through a contribution to their employers. This solution has been submitted to the Ministry of Labour for validation. An extension of unemployment benefits for workers who would lose their jobs had also been planned.

The Greek Minister of tourism, Harry Theoharis offered reassurance to the sector:

Let there be no doubt to the people of Greek tourism that in the coming hours and days the Greek government will be there to support the industry, which is, the largest sector of the Greek economy.

He recognizes the importance of these “small- and medium-sized businesses that are supported by and support Greek tourism”, meaning that he plans to provide them with all the support the government is capable of. He stated that the Greek government’s commitment is nationwide:

Whatever problems arise, we look to resolve them as soon as possible. We have already sent instructions to the country’s regional tourism departments and they are informing the Greek Tourism Confederation (SETE), the Hellenic Chamber of Hotels and the Hellenic Federation of Hoteliers, who then will pass on the information to their members.

Measures have already been taken to regain market shares by contacting airlines on the routes and focusing promotional efforts for the markets and towns that have been affected.

Crete was the tour operator’s leading destination in Greece and 80% of hoteliers were partners of Thomas Cook. This loss will thus have an impact valued at 80 to 100 million euros, in addition to 20,000 to 22,000 tourists who were stuck on the island upon the announcement of the bankruptcy on Monday, September 23. Fortunately, travelers who had booked packages (hotel + flight) covered by the ATOL contract (Air Travel Organiser’s Licence – a British financial protection system managed by the CAA that protects most airtravel package tours sold through travel agencies based in the United Kingdom), were able to be repatriated automatically.

Finally, on a more optimistic note for the future of the destination, German tour operator TUI could replace Thomas Cook in Greece by forming “long term partnerships” with Greek hoteliers that were formerly exclusive partners of the British company.

TUI CEO, Sebastian Ebel, declared that when the company learned about Thomas Cook, they went to the destination to speak with potential partners as many had lost significant sums and, especially, they lost a major distribution channel. Fortunately, it is the end of the season, but six weeks remain, nonetheless.

Both the airline and hotel aspects interest TUI, which is suggesting to offer not just the sale of beds for interested hoteliers, but also to try to obtain as many airline seats as they usually try to sell seats with beds, because a bed without a seat is not very useful to the end consumer. 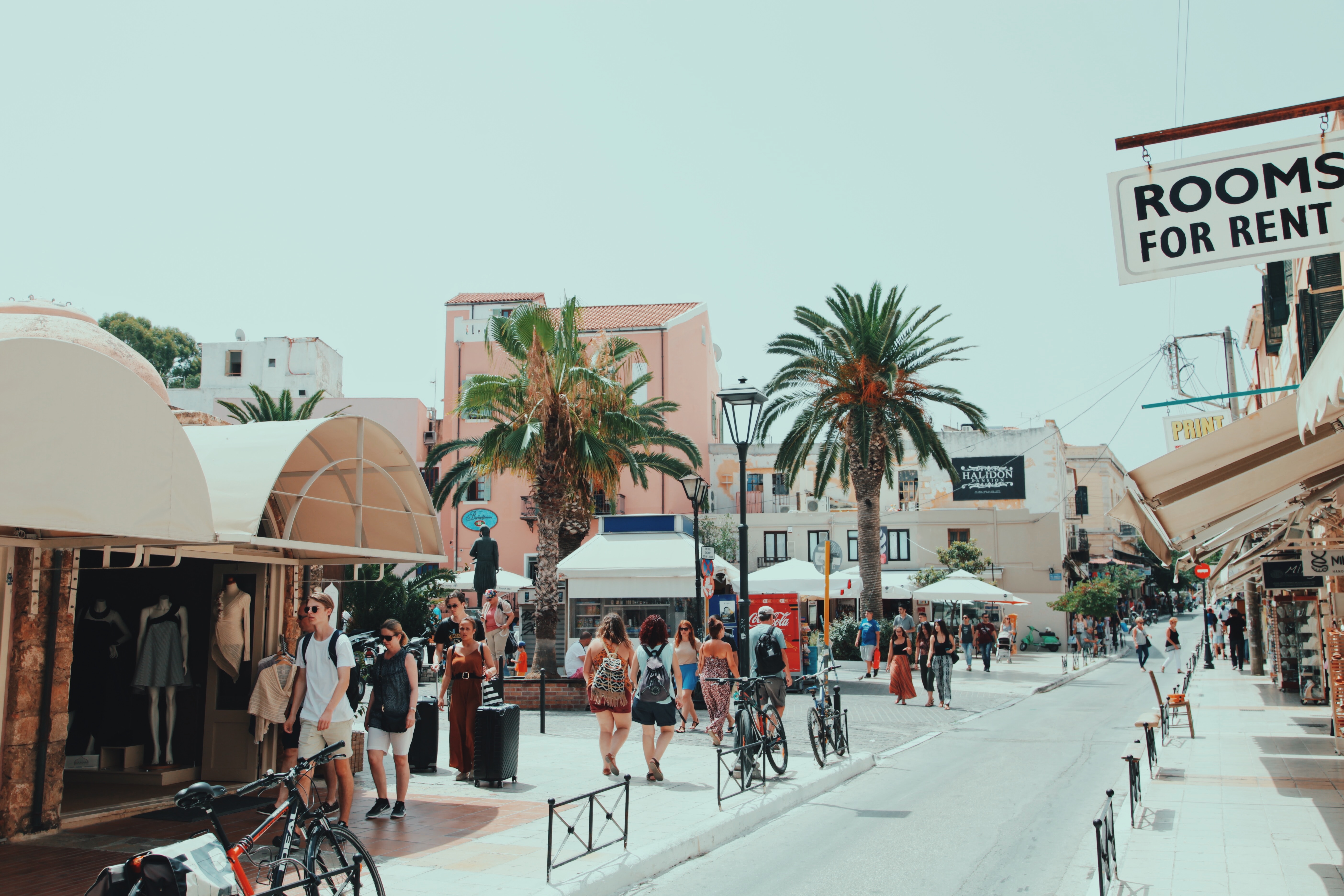 Portfolio of hotels in the Thomas Cook world

2021 Financial Ranking of Hotel Groups: after COVID, a revolution

April 2021: the European hotel industry still waiting for the sunrise