The Tourism and Travel sector has grown by 6.9% in 2018. Focus on the hospitality activity and summary of the last foreign investments.

According to the Word Travel & Tourism Council, the Tourism and Travel sector grew by 6.9% in 2018, a remarkable figure in light of national growth of 2% for all sectors combined. This sector now accounts for more than a fifth of the national economy (20.6% of Greek GDP). The number of workers in tourism follows this trend and has even reached an all new peak never seen before the crisis: 988,600 workers, or a quarter of the employed workforce. Unsurprisingly:

The hotel supply increased by about 15,000 rooms between 2015 and 2018. Chain hotels are slowly increasing, but remain in the minority compared to other countries such as Spain where the ratio between corporate chain hotels and the rest of the offer has been reversed. The main hotel groups are the 2 tourism giants: TUI, notably with its flagship brand Atlantica, and Thomas Cook with the brands Sentido and Smartline Hotels. All brands combined, each of these 2 groups has more than 8,000 rooms. The last step of the podium is occupied by N. Daskalantonakis Group, which is well established with more than 5,000 rooms and 27 properties under the Grecotel Hotels & Resorts brand.

... but the situation might change as the country has been attracting new investors since the crisis

German companies, one of the main outbound markets for the Greek destination, have invested heavily in recent years. The hotel groups TUI and Deutsche Hospitality group, but also the FRAPORT-Slentel consortium (majority owned by FRAPORT, the Frankfurt airport management company), which acquired the management of 14 Greek airports in 2015 for a 40-50 year concession.

More recently, in 2016, the Chinese state-owned company Cosco Shipping acquired the Pyraeus port in Athens. It also invested in 4 hotels near Pyraeus in February 2019. Another company, Fosun International, owner of Club Med, also announced in partnership with Emirati companies the launch of a $7.9 billion mega-resort project near Athens. The privatisation campaign led by the Greek government since 2014 has therefore initiated a series of foreign investments in tourism and hotels that could continue in the years to come in light of the very positive indicators and the low penetration rate of integrated chains. To be continued. 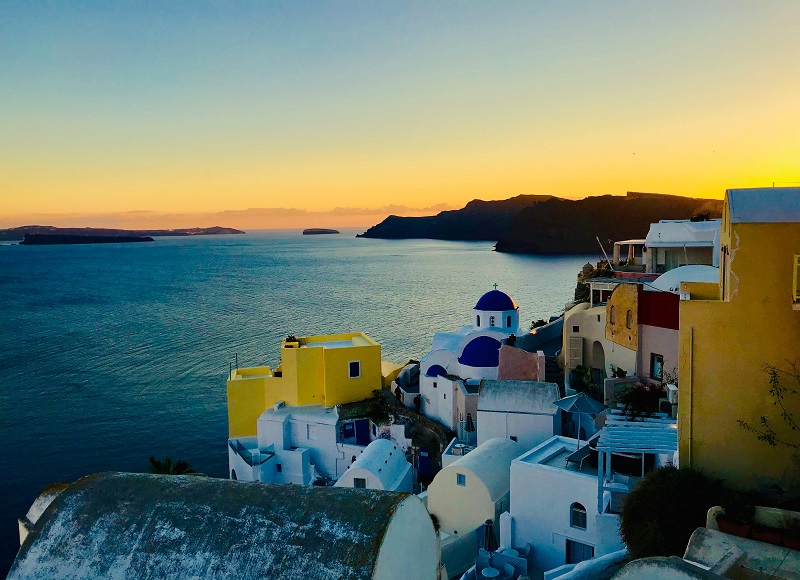