The City of Light and the British capital abound with great projects. For one the deadline of the 2024 Olympics is a catalyst for many investments, for the other the 2012 Olympics kicked off a series of major changes that is ongoing 7 years later and does not appear to be coming to an end.

Paris ranks first in the ICCA ranking for 2018 as the city that held the most  congresses (212) well ahead of its  challengers (Vienna 172, Madrid 165 .... and London 150).
The dynamism of the MICE market pushes the French capital and its private investors to modernise and expand the infrastructures. 500 million euros have been invested in the Parc des Expositions de la Porte de Versailles. This project concerns Paris intra muros as well as adjacent towns (see video above).

As for hotel performances, Paris has no reason to envy London, and this tendency may grow stronger with the exit of the United Kingdom from the European Union, several firms have already announced they will move their headquarters to France in order to remain within the EU. A positive effect that may be offset by the drop in the Pound Sterling which is becoming more competitive with the Euro.

NB: data for ADR and RevPAR are in local currency.

A foot (or two feet) in the 21st century

London is crawling with new projects, no fewer than 76 hi-rise buildings (more than 20 floors) that will be delivered in the British capital by the end of 2019 and 366 others have been approved within the city.

The Shard, tallest building in Europe (310 meters) houses the Shangri La, offices, a space with a panoramic view on the last floor, restaurants... a perfect example of mixed use. 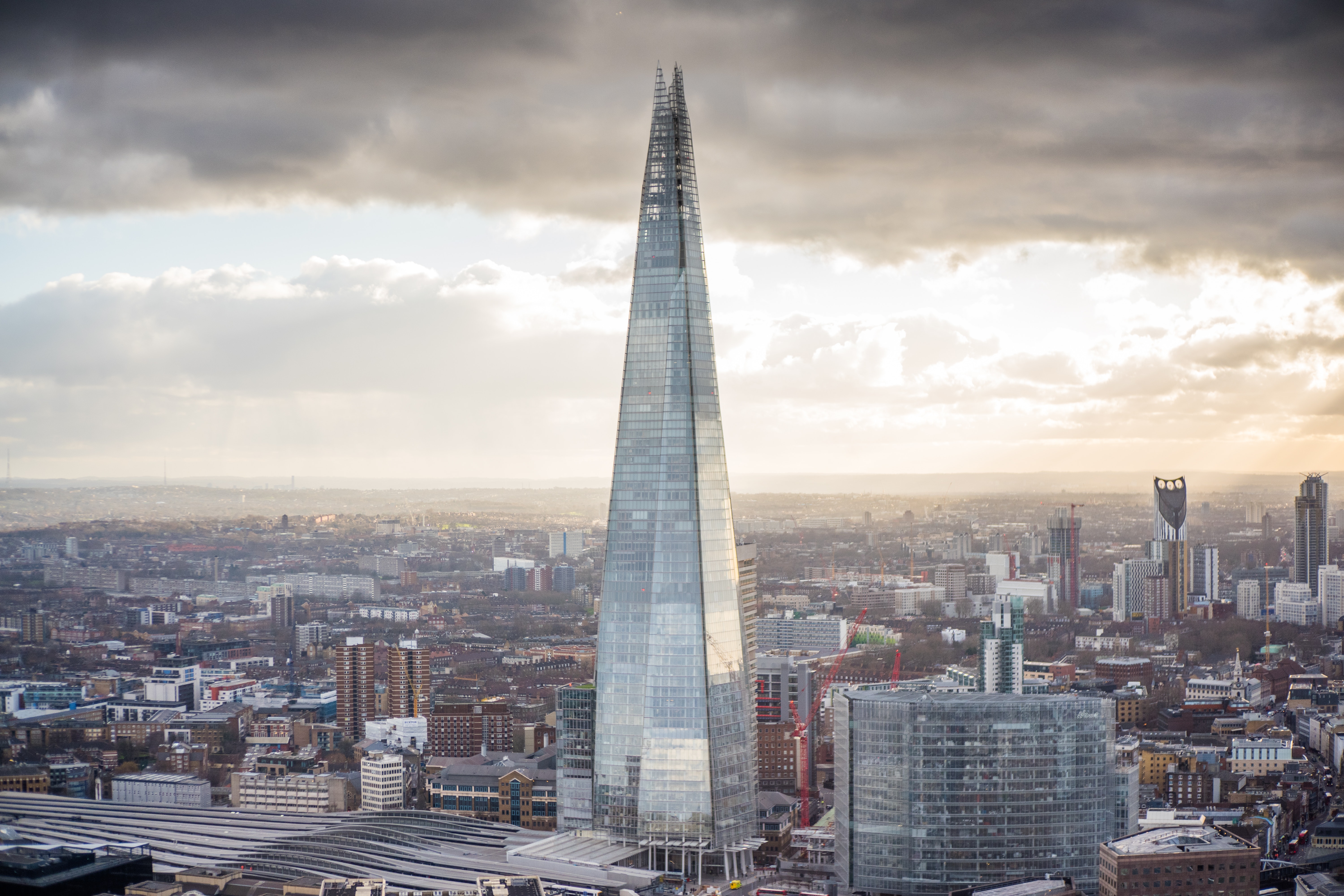 Now iconic, The Gherkin was delivered in 2003 and is a concentration of many innovations resulting in a high performance building. 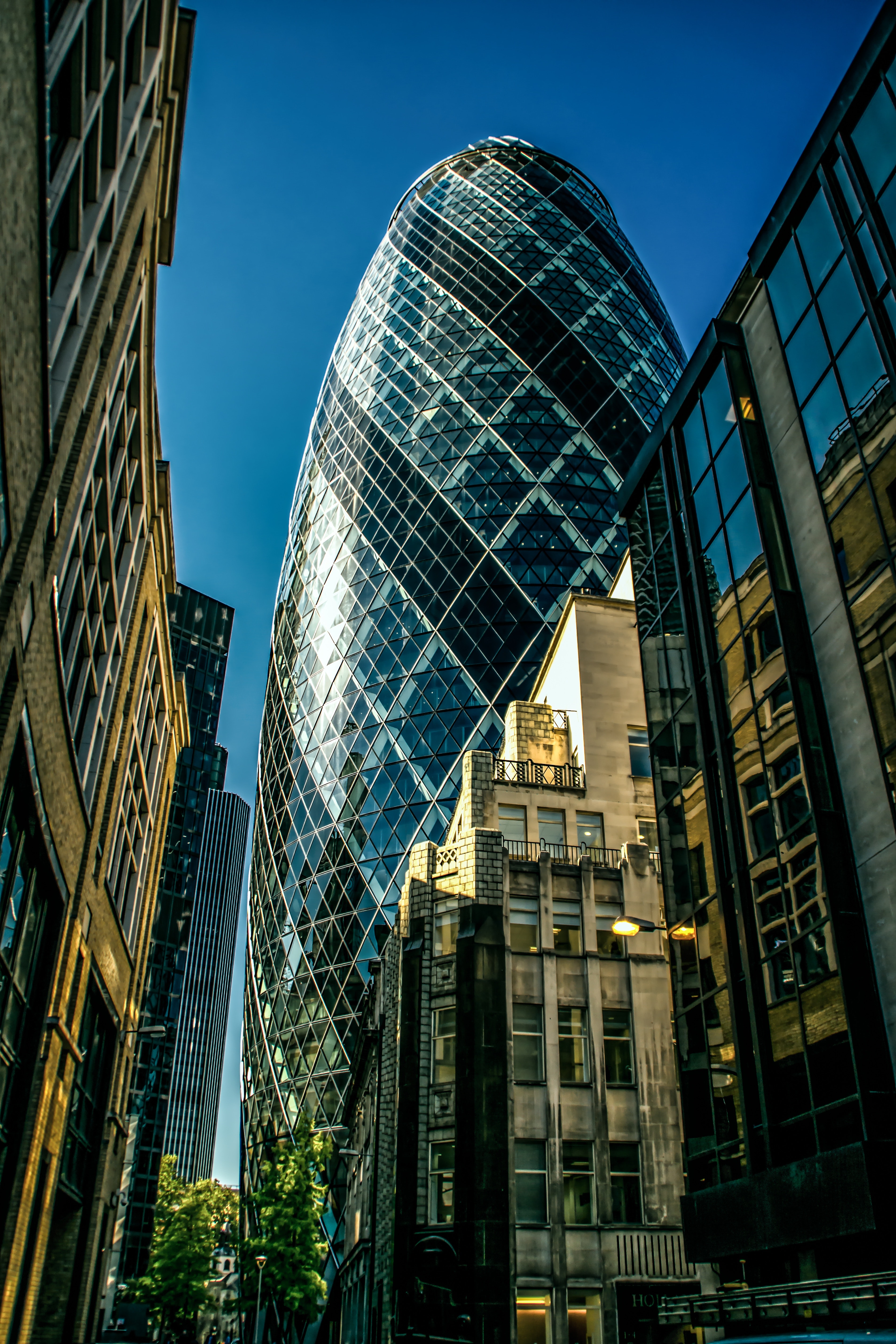 The Leadenhall (also called the Cheese Grater), 225 metes of genius to set 52 in the immediate proximity of the iconic St. Paul’s Cathedral. 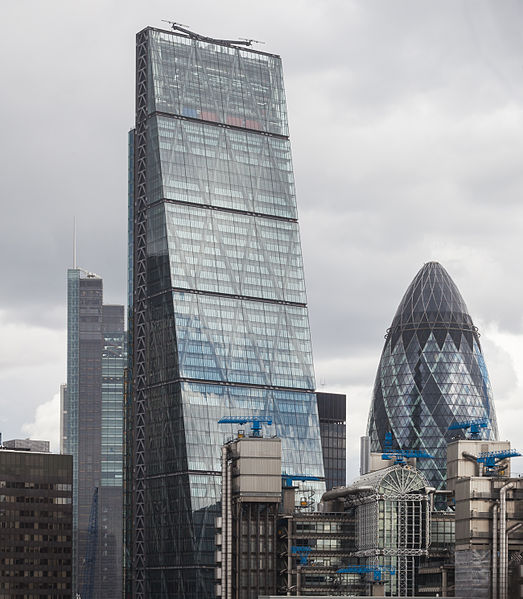 A few powerful examples that make the face of London and sometimes encounter the discontent of neighbors cast in the shadows of these steel behemoths.

In Paris, ambitions are more moderate and focused on specific neighborhoods. City planning and heritage preservation regulations limit size and location. As Paris did not suffer like London during World War II, there are far fewer spaces available.

The Triangle Tower, a mixed-use project that will offer a broad range of services in the neighborhood around the Parc des Expositions de la Porte de Versailles

Construction is expected to begin before 2020 after much legal red tape that is not yet complete.

The candidacies for the development zones for the Olympic and Paralympic Village in the towns of Saint Denis, Île Saint Denis and Saint Ouen will be selected in October for a building permit application in 2020 with works beginning thereafter. This is a means of injecting life back into Grand Paris.

In central Paris, The Iron Lady (Eiffel Tower) will see its surrounding landscape completely altered with a project by the American architecture firm Gustafson Porter + Bowman for a total of 80 million euros (see video at the beginning of the article). Like London, the French capital will need to be ready to host the Olympics in optimal conditions unless there's and impediment in the forme of Grand Paris Express.

Le Grand Paris Express, is a name at the tip of everyone's tongue, from local elected officials to the head of the State. The project mobilizes so many stakeholders as well as an important budget. Initiated as part of the bid for the 2024 Olympic Games, the project has been revised several times in an effort to control costs and this has had an impact on its progress. By the time the Olympic and Paralympic Games are over, the north-south extension of line 14, the creation of the east-west line 15 and the east-west line 16 in the northeast of Paris should be up and running. On the other hand, the direct Charles de Gaulle - Paris airport service is on standby pending feasibility solutions without too much impact for daily RER B users.

As for London, the city capitalized on the 2012 Olympics to modernize, develop and ensure reliable infrastructures. One detail should be recalled: the Paris Region is unparalleled in terms of density outside Tokyo.