A qualitative offer that is being "democratized"

In 2018, Munich's hotel offering experienced key developments in the Economy segment, notably with the opening of a ninth Motel One establishment, Motel One München-Messe (310 rooms). Hilton launched the new Hampton by Hilton Munich City West (228 rooms), right next to the Donnersbergerbrücke. As part of a partnership between Meininger Hotels and Covivio, the opening of the 172-room Olympiapark by Meininger Hotel Munich was postponed until early 2019.

In 2018, several hotel changes took place, starting with the transformation of the Premiere Classe into B&B München-Putzbrunn (86 rooms), which followed the acquisition by B&B. In addition, Golden Leaf Hotels & Residences, whose portfolio comprises 4 hotels and 174 rooms, was renamed Blattl Hotels.

Holiday Inn has become this year's leader in the Midscale segment (13.8% brand share in the segment) due to the transformation of the Angelo Hotel Munich in Vienna House into the 279-room Holiday Inn Munich Leuchtenbergring.

The Wyndham Hotels Group aims to expand in the Midscale segment in Munich with the acquisition of the former Arcadia Hotel which was relaunched in 2019 under the name Ramada by Wyndham Munchen Airport (105 rooms). In addition, Wyndham's Infinity Hotel & Conference Resort Munich, which belongs to the Wyndham brand, has increased its capacity from 184 rooms to a current total of 439 keys.

In contrast, the upscale segment remained stable in 2018, with no significant change. As a result, it is the entry-level and midscale segments that have evolved the most in terms of destination. This change can be explained by the destination's desire to assert itself on the leisure tourist market by making its hotel offer more accessible.

A strategy focused on authenticity and off-season periods

The destination's strategy is expressed through the marketing campaign called "Simply Munich" (a translation of the German campaign "einfach München"), focused on local authenticity and Bavarian hospitality. 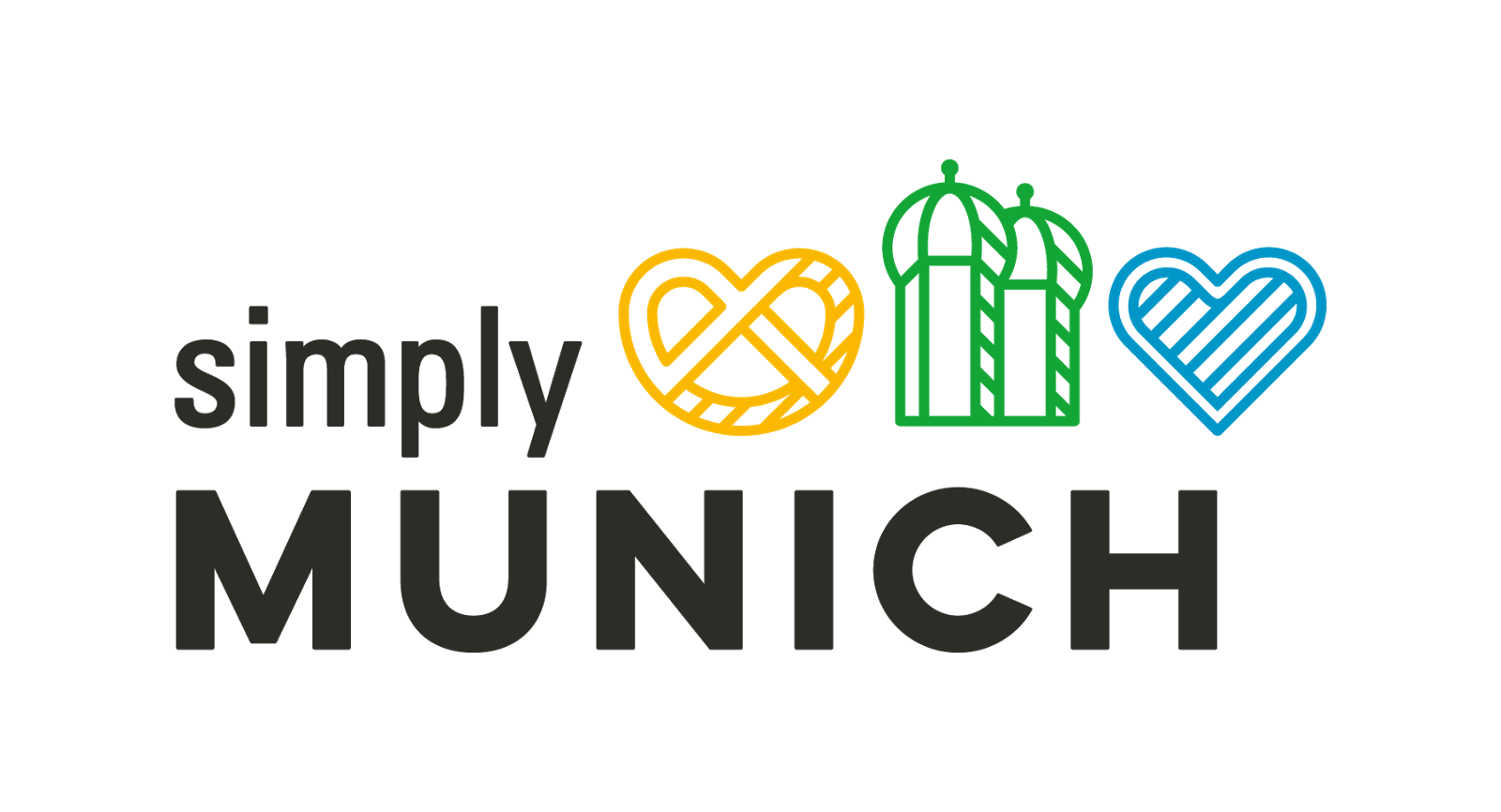 The destination wants to attract both English-speaking travellers from all over the world as well as German speakers from the domestic market. The city pays attention to this market, which provides more than half of its visitors, including two profiles it has identified: the "conservative/established milieu" and the "liberal/intellectual and adaptive/pragmatic milieu". At the same time, it wants to maintain at a high level of international recognition.

In its marketing plan initiated in 2012, the Munich Tourist Office targeted groups, long-stay travellers and "repeaters" as a priority. The phenomenon of longer stays is already visible in the current results, with growth in overnight stays (+11.9% in 2018) almost twice as fast as growth in arrivals (+6.5% in 2018).

Finally, the strategy also consists in developing the "off-season" periods (in terms of price), as opposed to the high season consisting in the two periods mentioned above (spring and Oktoberfest). The seasons in which visitors are encouraged are therefore the period between the Oktoberfest and the Christkindlmarkt (Kulturherbst) and from January to April ('Spring in Munich').

Connectivity provided by one of the country's leading airports

The location of the city is an important asset, being in the heart of Europe, halfway between Western and Eastern Europe. In addition, the city has excellent air, rail and road connectivity.

Munich also benefits from the presence of a major airport that welcomed 46.3 million passengers in 2018, up +3.8% compared to 2017. Since 1992, when the airport was relocated to the north of the city, air traffic has increased considerably. Today, Munich Airport is the country's second largest, behind Frankfurt/Main (69.5 million passengers) and ahead of Berlin (34.7 million passengers). The airport is directly connected to 264 destinations through 106 direct flight connections operated by 91 airlines in 2018. In the same year, the transformation plan began for the expansion of the airport. This included the construction of a third runway and a new central terminal building with the aim of handling almost 6 million additional passengers per year.

Until the early 2000s, Munich had some catching up to do in terms of rail connectivity. A major international programme was launched to bring major European cities closer to the Bavarian capital. Since 2005, this gap has been filled by a major programme of international lines.

Munich has three railway stations: München Hauptbahnhof (central station), München-Pasing and Munich-East. The central station represents a daily flow of 450,000 people and an annual traffic of approximately 143 million passengers for long-distance connections in 2018.

Motorway access to the city, which determined BMW to locate here, is also very well developed. No less than 6 motorways connect Munich with the main European cities. This represents a volume of more than 410,000 cars per day. 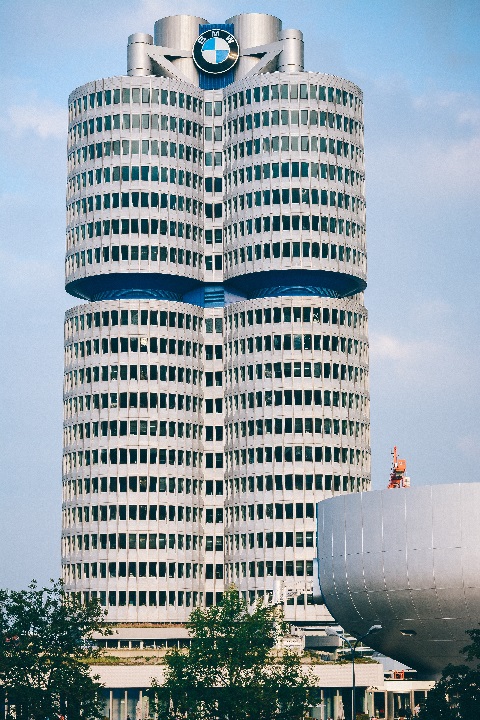 The famous Munich Beer Festival is the biggest event of the year for the Bavarian capital. It traditionally takes place for three weeks from the end of September to the beginning of October on the Wiesn (or Theresienwiese) - the central square where the major events and encounters of Munich life take place.

The festival dates back to 17 October 1810. The future King Ludwig I of Bavaria married Princess Therese of Saxony-Hildburghausen on October 12, 1810. To celebrate this feast day, he invited all the citizens of Munich to share in the festivities. A large horse race was held on a meadow at the gates of the city, which was then renamed "Theresienwiese", literally "Therese's Meadow", to honor the king's princess and wife.

The celebration was held year after year on the original site. The festival was institutionalized by King Maximilian I who declared it a national holiday. The annual horse race disappeared in 1913 and is now only organised in jubilee years such as 1960 or 2010. However, the procession of carriages and people dressed in traditional Bavarian clothing was preserved and continues to this day. 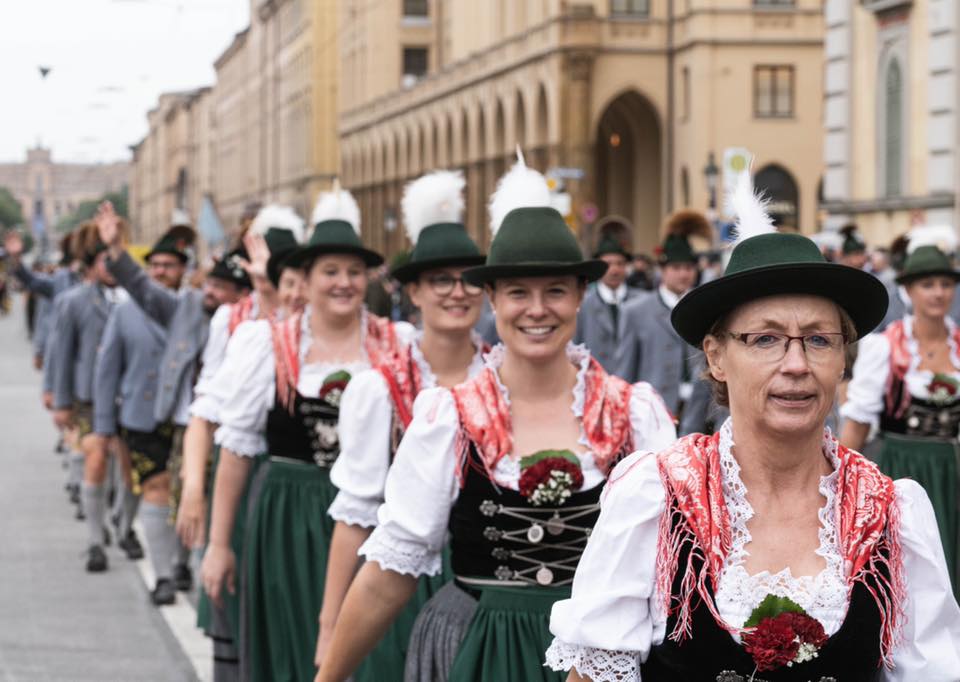 For the 2019 edition, more than 6.3 million visitors came to Munich, almost four times the population of Munich and three times that of its urban area. This figure is nevertheless relatively stable. Indeed, an average of 6 million visitors has been recorded every year for almost thirty years. On the other hand, festival-goers' beer consumption is slightly down: 7.3 million litres of beer recorded in 2019 compared to 7.5 the previous year.

This real open-air festival, which is nevertheless circumscribed by a palisade for greater safety around the Wiesn, has a considerable economic impact. It brings in an average of one billion euros for each annual session to the various local sectors of activity (hotels, restaurants, transport, etc.) following the example of the 96,912 mugs of beer that were bought during the last edition in the small souvenir shops on the spot. 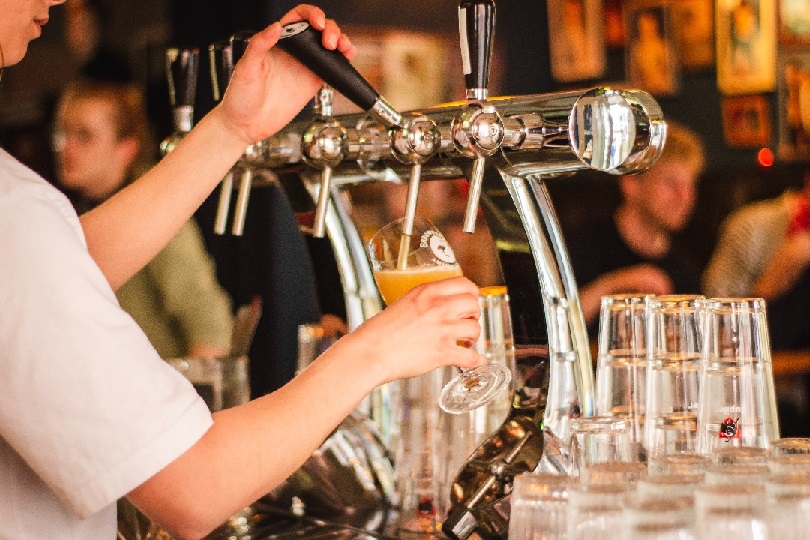 The last days held the best performances of the period: Friday 4 October (OR 93.84%, +5.63 pts) and Saturday 5 (OR 93.59%, +3.4 pts). The destination has thus filled almost all of its available rooms, as in previous years, explaining the stability of the performances observed. The multi-century event has reached maturity with a regular and steady demand year after year.