Mutual support initiatives for the most disadvantaged and fragile ones in this unprecedented health crisis have multiplied in the hotel and restaurant sector throughout France and Europe.

At Accor, hotels were requisitioned after the announcement by Housing Minister Julien Denormandie, asking hoteliers to provide accommodation for homeless people during this period of containment in France. The Accor group is said to have offered nearly 600 places in its hotels throughout France:

Accor has made the safety and well-being of its customers and employees a priority every day for more than 50 years. In this particular context, we are committed to making our services available to healthcare personnel, peacekeepers and all French people committed and mobilized in the fight against the spread of Covid-19. We have also decided to open our doors to the most destitute and homeless who need to be confined. We are currently in discussion with the government, the APHP and hospitals in the regions to study the best response and help with our hotels.

On the restaurant side, many businesses have donated their stocks to charities and hospitals in a solidarity gesture and in a concern not to waste the perishable food that couldn't be used since the forced closure of all restaurants, cafes and bars by the government on Saturday night. The ibis Le Mans Centre hotel would have thus "made the choice to give [its] foodstuffs to the teams of the Hospital Centre - Le Mans" which must be redistributed among four units. In the same way, the hotels and restaurants of Disneyland Paris which closed Saturday night also decided to give their supplies of perishable food to several associations such as the Secours populaire or the Restaurants du Coeur.

Finally, other establishments are showing their solidarity throughout Europe, such as this Novotel in Warsaw: 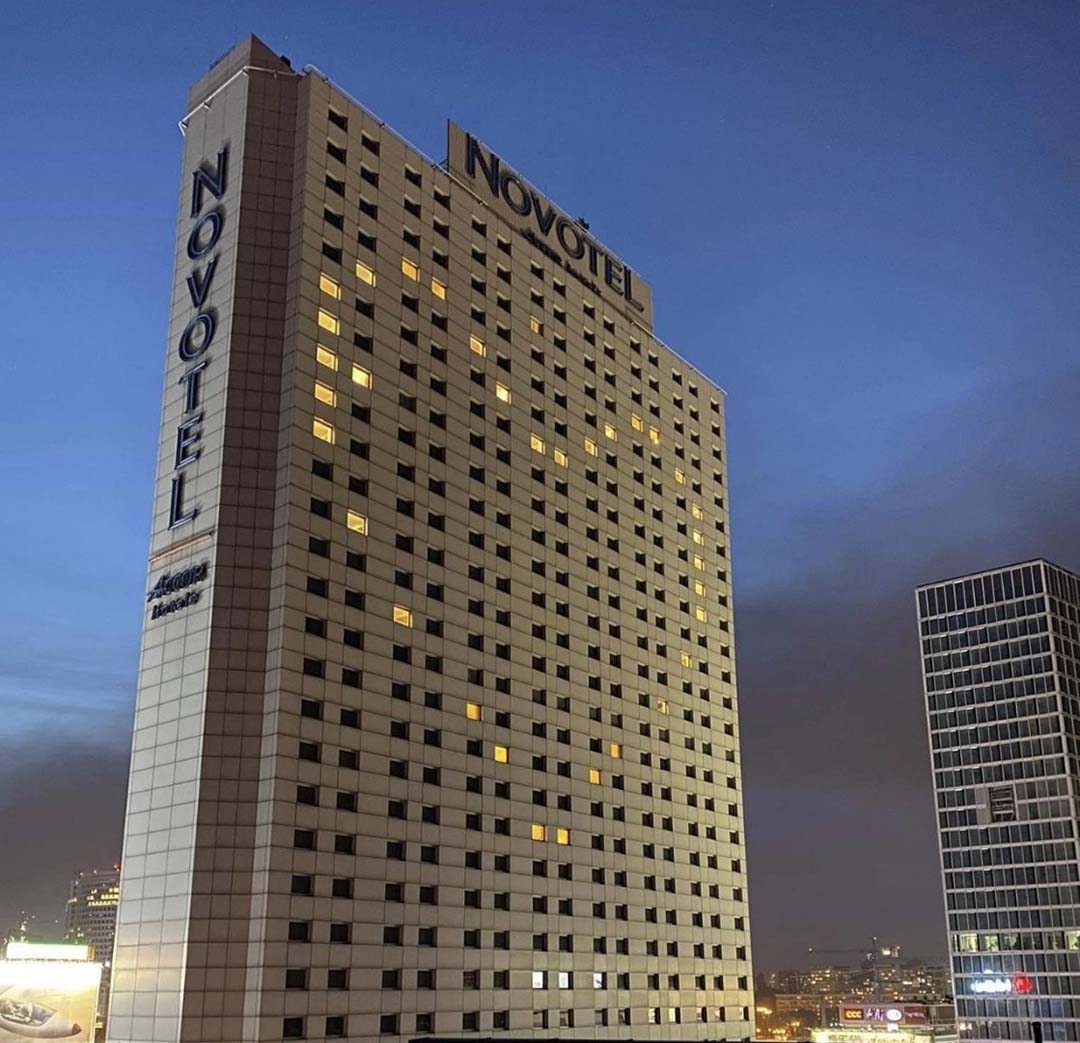 As the President of the European Parliament, David Sassoli, reminds us, the time has come for solidarity and coordination in Europe in order to deal with this crisis that is collectively shared across the continent:

Europe is correcting the selfishness and lack of coordination between national governments in the face of the COVID-19 crisis. Today the extraordinary meeting of the European Council gave the green light to the Commission’s proposals, also indicated by the European Parliament, to tackle the spread of the virus and help countries in need.

Finally, we are showing a real sense of solidarity: preferential lanes for the passage of medical equipment, defending the free movement of goods in the EU, and the first important economic support for our families and businesses. A united Europe, willing and ready to act, is finally on the field to tackle this dramatic challenge. We are a European family - nobody will be left alone and nobody will have to act alone. The European Parliament is ready to do its part to protect the lives and livelihoods of all our people. We will not give up living as Europeans.