Accor at PSG, Mariott at Manchester United, Fly Emirates at Real Madrid... These airlines and hotels have signed contracts for several tens of millions of euros. What are the strategies behind these investments? The search for notoriety, strengthening the brand image, the objectives are multiple and intertwined.

The news was expected by the end of March, but in the end it took everyone by surprise on Thursday, February 21: ALL (Accor Live Limitless), the new loyalty program of the ACCOR group, will be the PSG jersey sponsor for the 2019 - 2023 seasons. As the team is owned by Qatar Sports Investments, the geopolitical tensions between the two Gulf petromonarchies are obviously not disconnected from the former sponsor Fly Emirates (an Emirate airline based in Dubai). In continuity with AccorHotels Arena, through this partnership, the AccorHotels group - now Accor - will continue to develop its sports sponsorship. The two leaders, who already knew each other as Sebastien Bazin was President of PSG from 2009 to 2011, will present the new jersey with great fanfare on Friday, February 22, 2019 at 6pm at the Parc des Princes. Across the Channel, the Marriott group will promote its brand new loyalty programme, Marriott Bonvoy, by joining forces with Manchester United. This symmetry is amusing but also reveals the priorities of the major hotel groups: building loyalty. 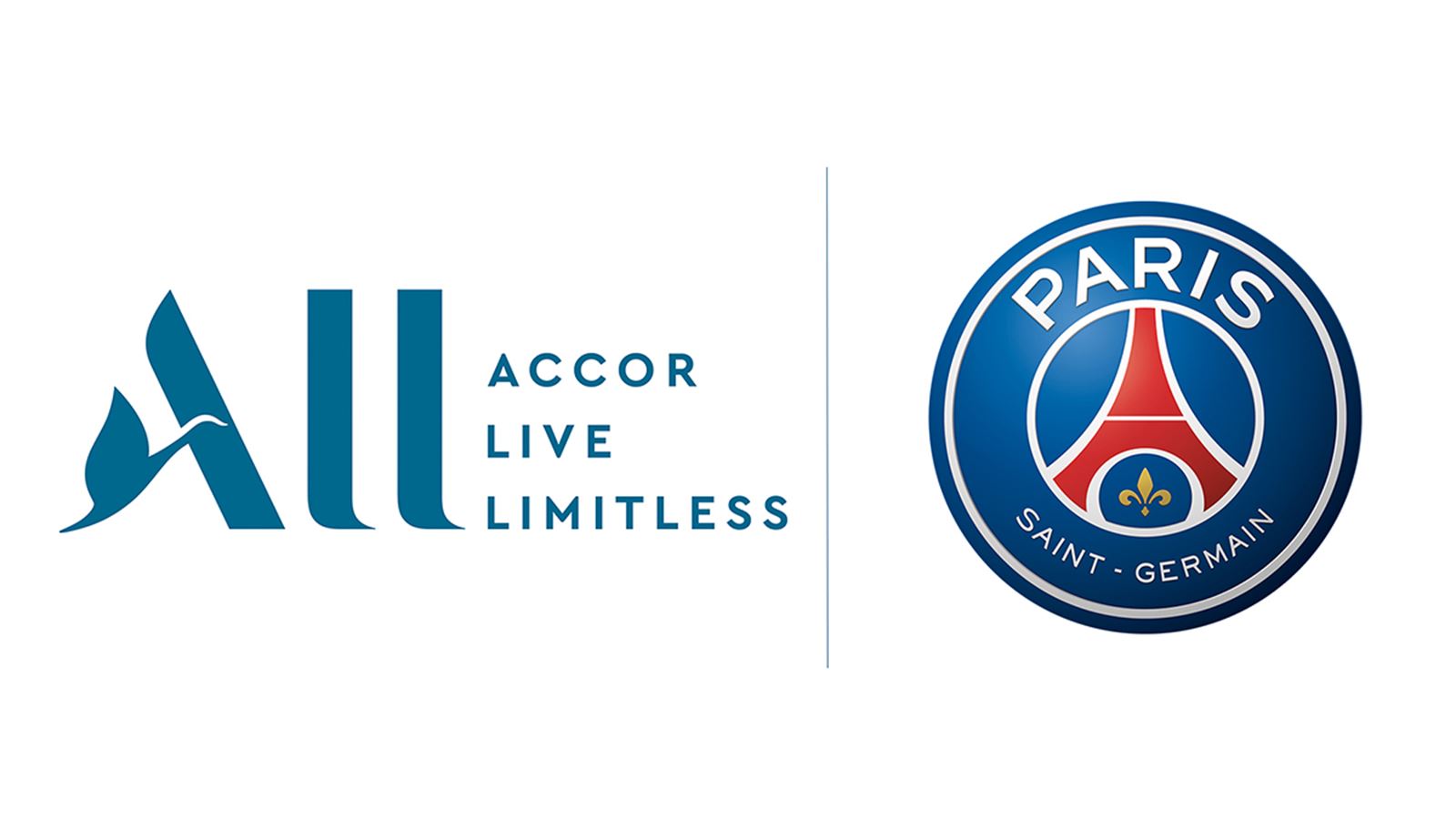 Sponsoring at the service of loyalty programs

This has become a key issue for market leaders in order to secure their market share from one year to the next. "Marriott Bonvoy", the new program of the world's leading group, was launched in January 2019. It took two years of work to develop; it aims to unify the benefits between the former Marriott and Starwood programs, after the latter's acquisition in 2016. For Accor, ALL aims to enrich the stay with additional leisure experiences, to give substance to what the French group calls "enhanced hospitality". While these partnerships provide an opportunity to offer exclusive benefits to members, the main objective is to boost awareness of these programs. By associating their brand with two teams that patrticipate each year in one of the most watched events in the world (Champions League), two teams that cultivate a fan base well beyond their national borders (the recent recruitment of the football stars, Neymar, Pogba or Mbappé, true macro influencers on social networks, is as much a sport-driven choice as a media one), both hotel groups aim to increase the appeal of their loyalty programs. Through the sale of jerseys, the ALL name could potentially be worn by nearly one million people worldwide (900,000 PSG jersey sales in 2017-2018).

On a national scale, we can mention Wyndham Group's sponsorship of NASCAR, the very popular motor races in the United States. The group displays its Wyndham Rewards brand on the car of one of the most successful drivers on the track (a multi-year contract with Ford's n°6 pilot Matt Kenseth). Wyndham operates in the market where it is best positioned (68% of Wyndham Group's rooms are located in North America - Source MKG Consulting 2017). If we look at it more closely, the agreement between Marriott and Manchester United is also part of a local development objective. Marriott is currently 6th in this market with only 16,767 rooms compared to 64,926 for Whitbread. The city of Manchester is particularly important as 4 of these luxury hotels are located there.

Hilton Worldwide, 2nd group worldwide, stands out thanks to its longterm partnership with McLaren, also number 2 as the stable historically bearing th most titles. Since 2005, this sponsorship has made it possible to generate more than it costs annually by capturing new clients. In 2018, Hilton also announced it would be the official partner of the European Tour, the golf championship that takes place year round in Europe and also in the United States.

Millennium & Copthorne Hotels, a high-end hotel located in the world's major capitals, has announced a sponsorship contract with Chelsea FC for 3 years starting in the 2019-2020 season. The team of the very chic district of the capital has a good reputation worldwide according to the sales of jerseys (3,100,000 jerseys during the 2015-2016 season). A 3-in-1 partnership will strengthen both the brand's reputation and image (high-end club, high-end brand) and enable exclusive partnerships to benefit customers of one of the brand's London hotels.

In France, B&B, the economy chain, 5th in terms of number of rooms, has judiciously opted for more modest and targeted contracts on the French market: jersey sponsorship of FC Lorient (league 2), co-sponsor of the Vital Concept cycling team (2nd world division) and sponsor of the Multi50 "Solidaires en Peloton ARSEP" boat, all secondary divisions or sports that are still affordable, such as sailing.